The Science of Reasoning 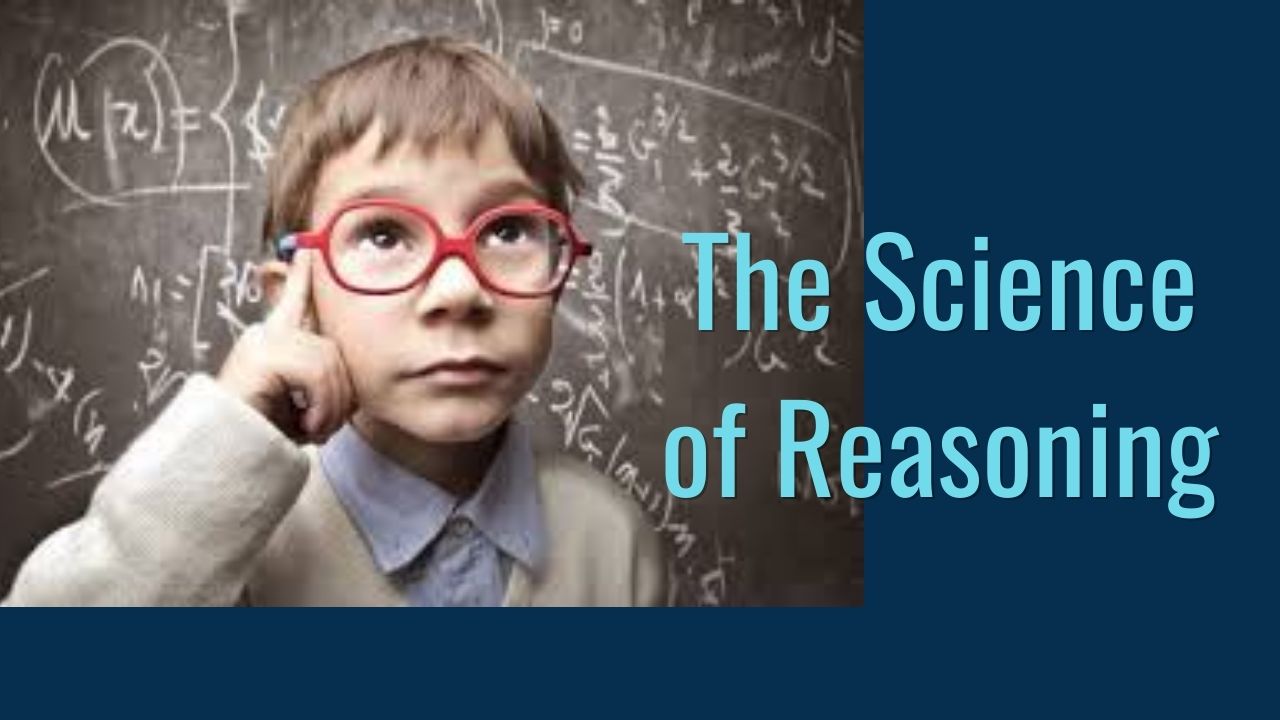 Reasoning is a unique ability in humans. Whatever civilizational advancement we see, it is because of our ability to think, imagine and reason. We all give reasons and ask for reasons but most humans don’t understand the fallacies of reasoning. Due to this sometimes we are putting forward a correct point but we are using the wrong reasoning.

In Sanskrit, we have a subject called Tarka Shastra, which deals with reasoning. My purpose of writing this article is neither to guide you for some career exam nor to make you a TV debater, but to summarize the importance of correct reasoning. If you know what is the correct way of reasoning then nobody can confuse you and the most important thing, you will not confuse yourself and feel a victim of society.

In the process of different kinds of reasoning as mentioned above, we are reaching some conclusion or predicting something, or explaining something there may be errors and this can lead to wrong predictions or conclusions, or explanations. In Logical Science these errors are called fallacies. There are many kinds of fallacies.

Now we understand, for reasoning, we need an argument. An argument is composed of minimum a premise and a conclusion. There are seven kinds of reasoning. Many fallacies can be introduced during the reasoning process. We understood the most common fallacies (approx 30 in summary). Now when someone is presenting his argument and reasoning you can understand why that is not logical. Similarly, when you are analyzing your own argument you come to know, what is the correct way of analysis.