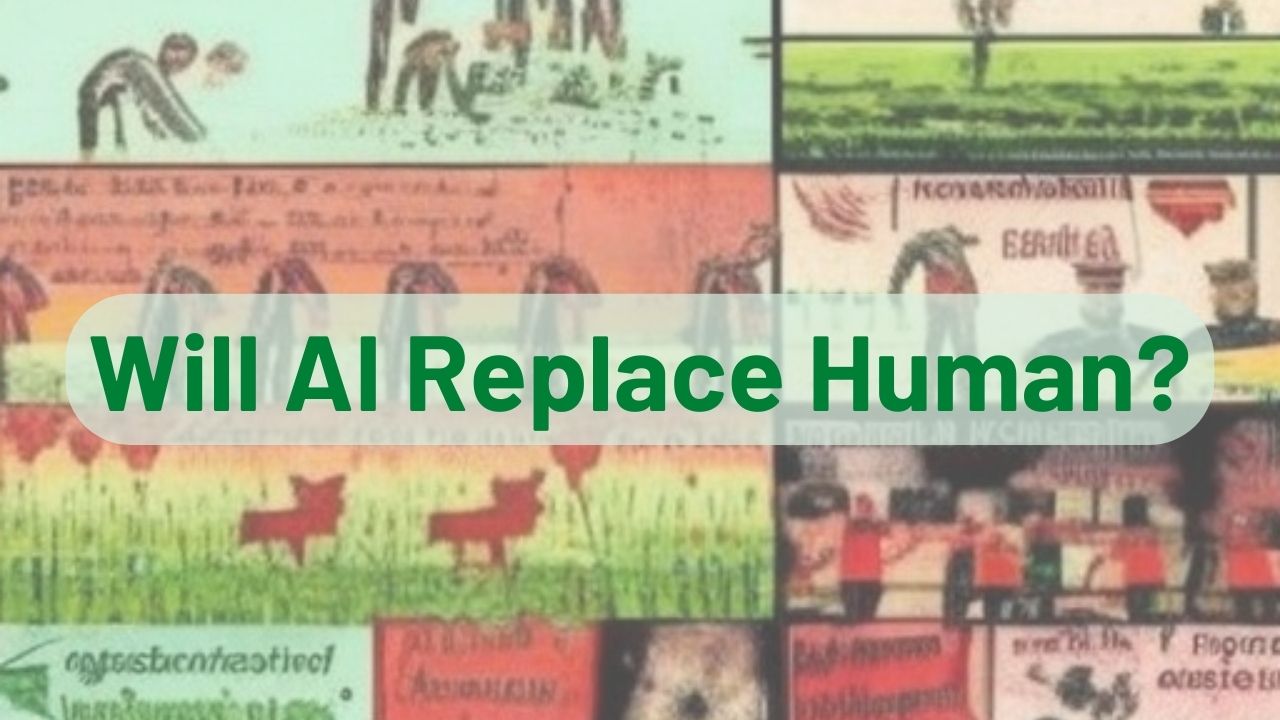 The Success of ChatGPT has taken the world by storm. Unless you are not living in some cave you already know what is happening. People are asking questions like will AI replace humans? What will happen to our jobs? What are the challenges? I thought let me write my thought on this. There was significant overlap between these phases, so don’t assume that when one phase was over then only the second started.

After this, the time of industrial revolution starts.

Your horses, carts, bulls, and stone age tools all are replaced. Because they were less efficient. But this replacement was happening at the physical level. Your new tractor, train, industrial machines, and war machines were not able to think. Humans learned new technologies, some took 10 years and some took generation to learn these technologies and human life became easier. Now new-age replacements are making processes extremely faster and more efficient. New-age machines are able to think and make decisions. Humans are learning these technologies. Because of the nature of these technologies, unlike earlier time a human doesn’t have time to respond so you cannot wait 5 years to learn these. The faster you learn better it is for you. So AI will force humans to unlearn old ways of working and relearn new ways. Thinking AI will not replace humans is foolish. This question is incomplete. What do you mean by replacement? You are in the job market or doing business. Unlike earlier revolutions, this time you have competition with thinking machines, you think better than those, be efficient, don’t show you laid back attitude, don’t hide information from people, and don’t waste your time doing unproductive things. Otherwise, as a businessman I will buy a machine rather than hire a human, as a manager, to prove my productivity, I will use AI machines rather than argue with unproductive humans. So learn technology, tools, processes to improve efficieny, become more productive and most important be joyful.