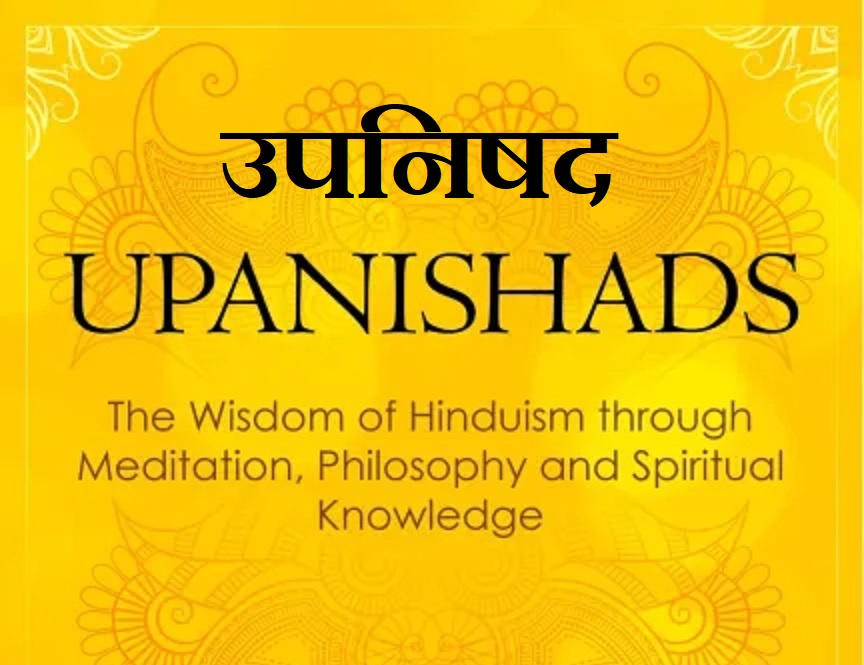 In English we can call it Hymn of Creation. This is part of 10th mandala of the Rigveda (10:129). It is contemplating on the cosmology and the origin of the universe. This is one of the oldest text from Bhartiya Rishis. It has only 7 slokas and it goes like following.

Above was the power of conscious intent and
Below was the strength of creative discipline
को अद्धा वेद क इह प्र वोचत् कुत आजाता कुत इयंविसृष्टिः
अर्वाग् देवा अस्य विसर्जनेनाथा को वेद यतआबभूव || 6 ||
Who really knows? Who in this world may declare it!
When was this holographic exhalation, whence will be the pralaya inhalation?
Only after this holographic projection came the gods of the field
Who move nature’s opposites. Who truly can say this!

इयं विसृष्टिर्यत आबभूव यदि वा दधे यदि वा न
यो अस्याध्यक्षः परमे व्योमन् सो अङ्ग वेद यदि वा नवेद || 7 ||
He, from whom this creation arose,
He may hold the reins, or he may not
He, who surveys it all from his highest plane,
He verily knows it, or perhaps even he does not?
Mind-blowing! Isn’t it? This text is many thousands of years old.
Leave aside the common man of 21st Century, even so-called intellectual,
philosophers, scientists struggle hard to think like this.

So think whether we are going forward, or reverse or
moving on endless circle because since last
many centuries we couldn’t produce enough
minds of this kind which we had many millennia ago.