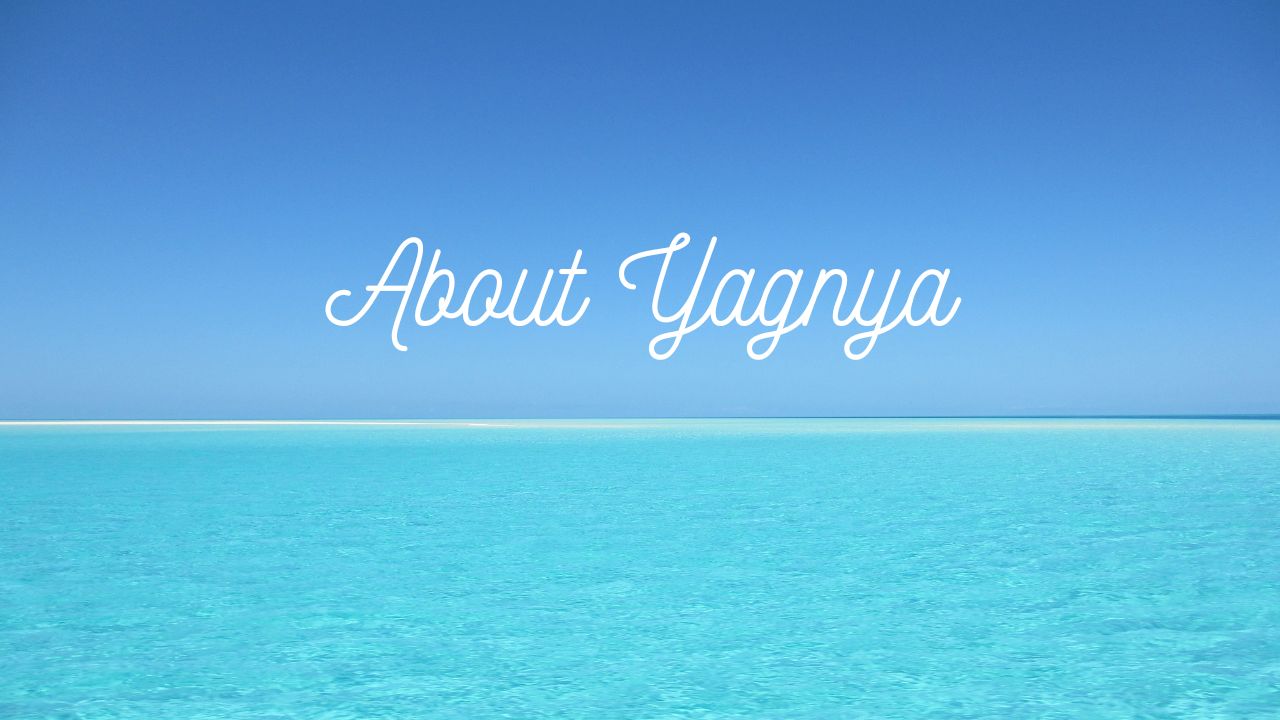 A process that has five elements.
A goal, A sponsor (Yajmaan), A Performer (Purohit),
A Deity (Devta) and Material (Havan Material) involved.

Every little Karma can be turned into Yagnya
once awareness about the Karma rises in the Purohit
So, Yagnya has a lot to do with your awareness,
seriousness and emotions with the action in hand.

Even a very mundane thing that is automatically happening in the body
called breathing can become Yagnya.
How? Once you have awareness!
What awareness?
Awareness of those five elements of Yagnya.

Can we do this kind of Yagnya all the time and every time?
It looks like this Yagnya is very economic,
no need to earn thorough hardship and
then spend huge on doing material Yagnya.

But if you try doing this even for five minutes every day
Initially, you feel this itself is very costly Yagnya.
It is not easy to live in full self-awareness
continuously for even two minutes
especially for those who are starting this Yagnya.

But trust the words of those ancient sages
This the best way of doing Yagnya in your daily life.
If you could do this Pranayam with Yagnya Bhava everyday
It will bring lots of clarity, mental stability,
body strength, and light heartiness to you.

This way you can extend the Yagnya
to other processes of life
From eating, preparing food, walking,
working, talking singing, listening to anything
Just be aware of the five elements of Yagnya.