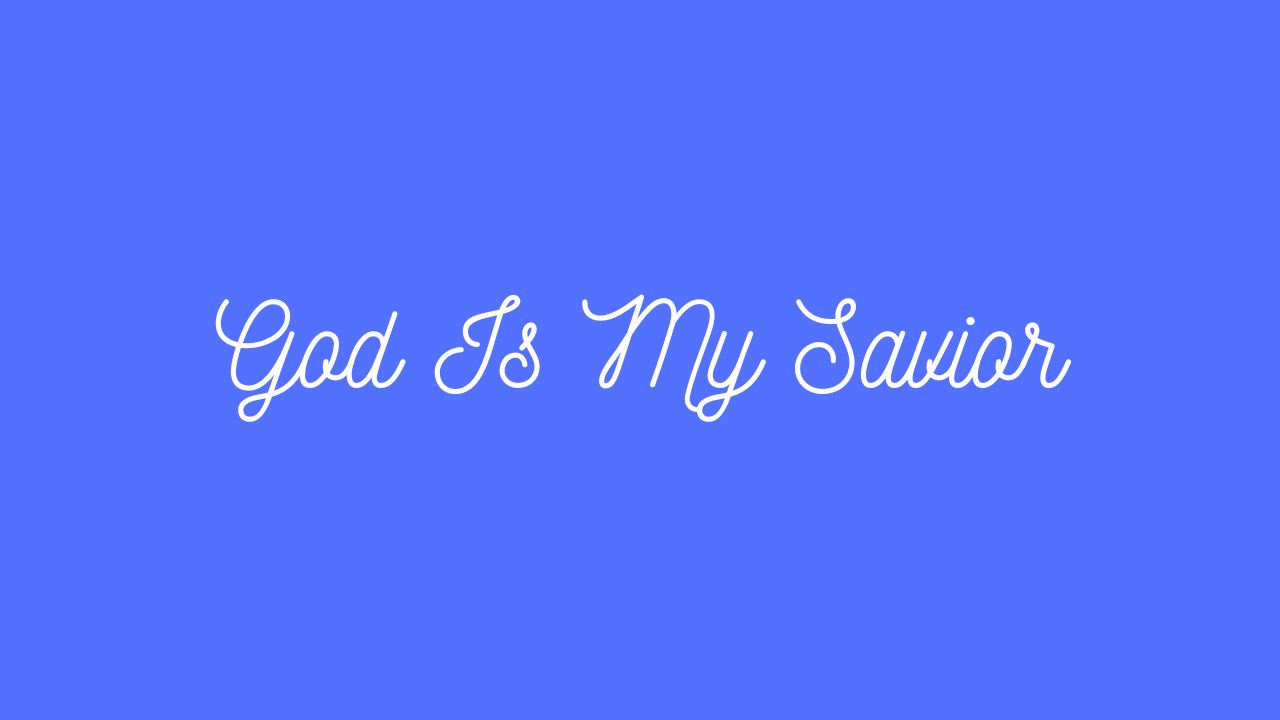 God Is My Savior

When a human kills,
cooks and eats helpless creature
and no God, Allah, Devi, Devta, Jesus
come to help that helpless creature
then how come this intelligent human being
think that when s/he is being exploited,
cheated, molested, robbed, deceived,
grilled and cooked by other people
or nature or religion, culture, government around
then god will come to protect him?

How come s/he thinks that God will deliver justice to him/her?
How come God will come to protect only humans and not animals?

Just because the human has created religion,
holy books can write poetry to fool
God and sing His glory?
Do you think your God is so dumb, idiot, irrational
which can be tricked by humans,
And gives justice only to human beings?

The rationale of this kind of logic
lies in those religions who think
humans are a special creation of God,
humans are the highest and center of creation,
creation is done for the human
so that human can enjoy,
the only human has a soul and others not.

Unfortunately this kind of logic also
sipped by Sanatana Dharma people
and they also became illogical in this aspect of thinking.
The height of illogic is when a human says
this animal is Kurbani, offering to god, Devi, Devta, Allah.
After that, it is Halal or Prasad.

Either don’t believe in God or believe
He/She is for the entire creation.
O Pratibimba, it looks like a human will never come out
of this kind of hypocritical living and irrational thinking!
Because humans rationalize what they like and do.
They don’t do and like what is rational!
So rational mind is used for irrational act.