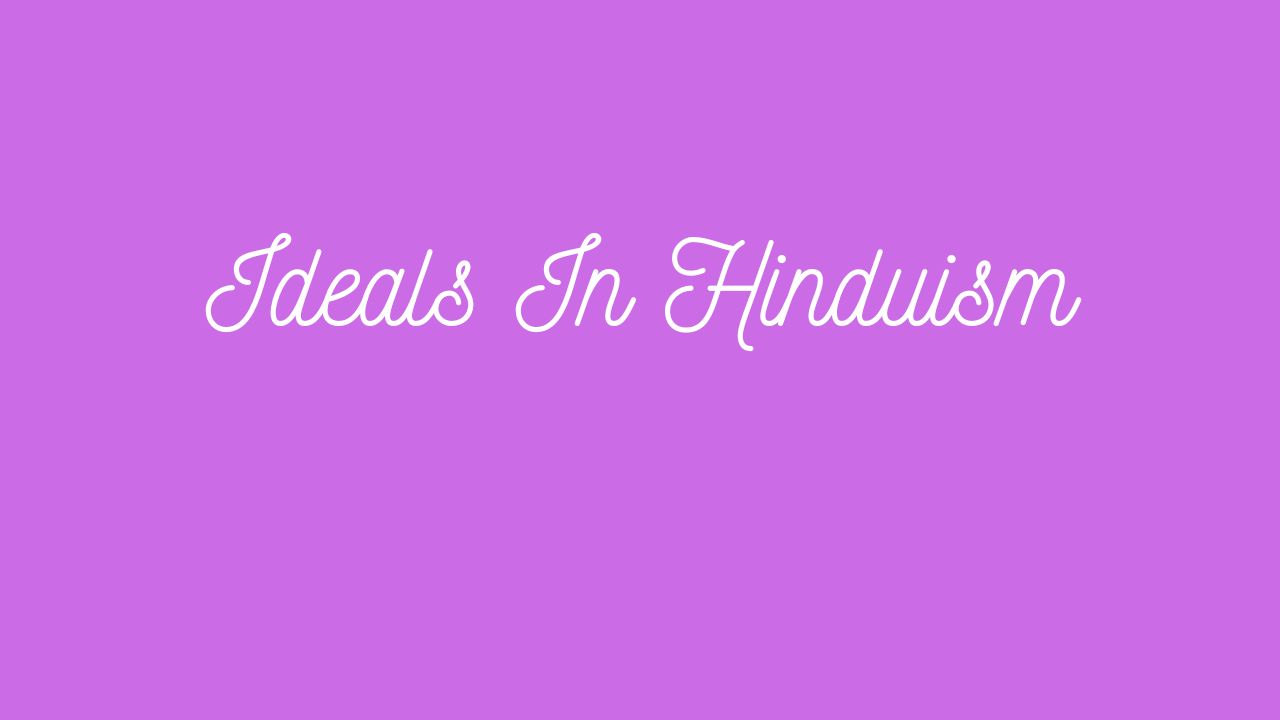 People Question Rama, why he left Sita because someone questioned Sita’s character? Rama should have defended and continued as king.

Do you remember once Uma took the form of Sita to test the divinity of Rama. But, just because Shiva had seen Sita in Uma for a short time, he denounced Uma as wife and said you are my Mother now because Rama is my Aradhya. Such are the ideals in Hinduism. Post this event she went to her father’s house and in some incident jumped into fire. Shiva became disturbed and he destroyed Yagnya of Daksha. He carried Uma on her shoulders for many years and finally Vishnu cut the dead body into pieces. Post this Shiva goes to long Meditation.

The dead body of Uma, which was on the shoulders of Shiva, was of mother of Shiva or wife of Shiva?

Why do we question only Rama and not Shiva? Because Shiva was not King?

When Shiva is our ideal then what happened to our society where flirting with any woman is normal behavior of man, otherwise you are treated as abnormal? Can you even think of our Ideals doing so?