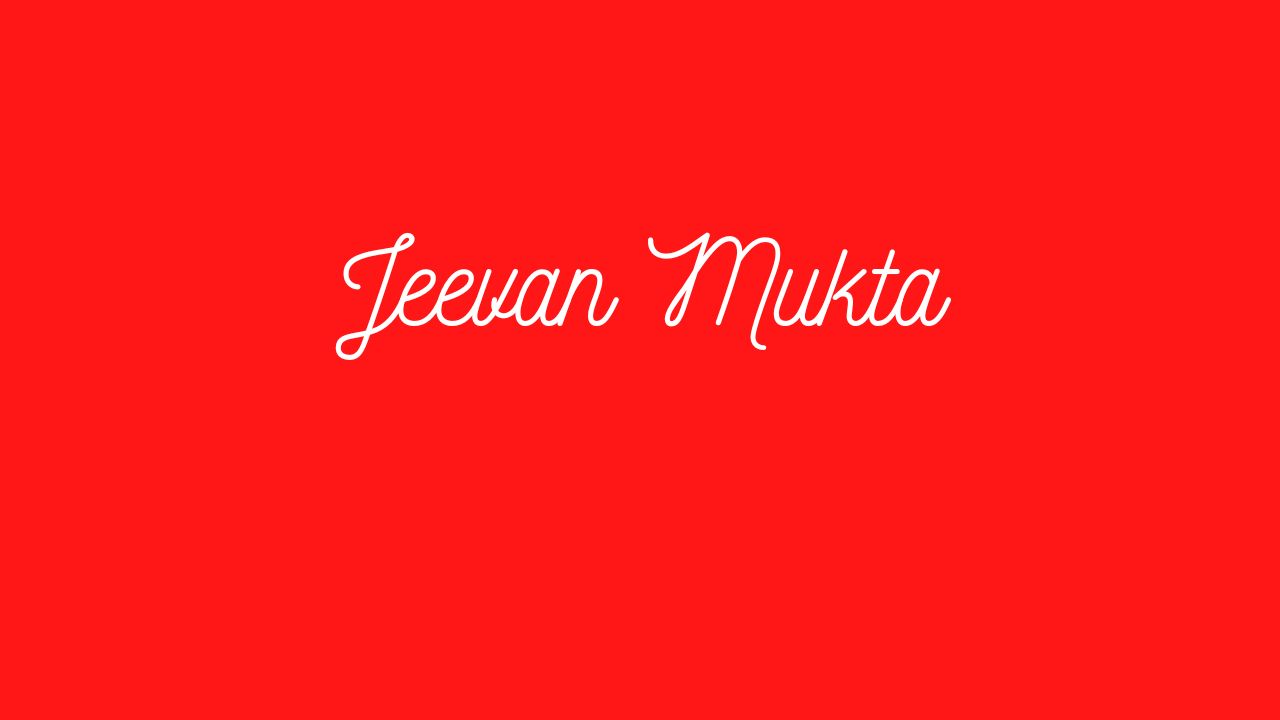 In the process of evolution humans acquired the capability of imagination.
This enables humans to think about the future.
That is why vision and visionary are most respected by sensible humans.
With this ability to think you can decide a goal, determine why that goal is important, and work on that goal.

It is not easy to live in the present and forget the future. Human design is not like that.
You can force or pretend to be present. But that is not possible for any normal mind. Especially for the humans of the 21st century.

What is the bondage?
Once you have some goal in life and you are not able to achieve that you start naming the bondages, which are holding you back. If you achieve the goal then the output of the goal itself becomes bondage. But, without a goal won’t you have bondages? You will become insane if you live in that goalless state of mind for a longer time. Not having a goal and having a goal both can bind you.

What is Moksha?
Having a goal and not getting swayed away with a goal. Working sincerely and ability to let it go, if that does not yield the results the way you want. Respecting, acknowledging everything but remaining focussed on the task in hand. If the body drops right now during the work there is no worry. If it goes for another hundred years then also not getting lazy. Working like you are breathing, without any struggle or final goal.