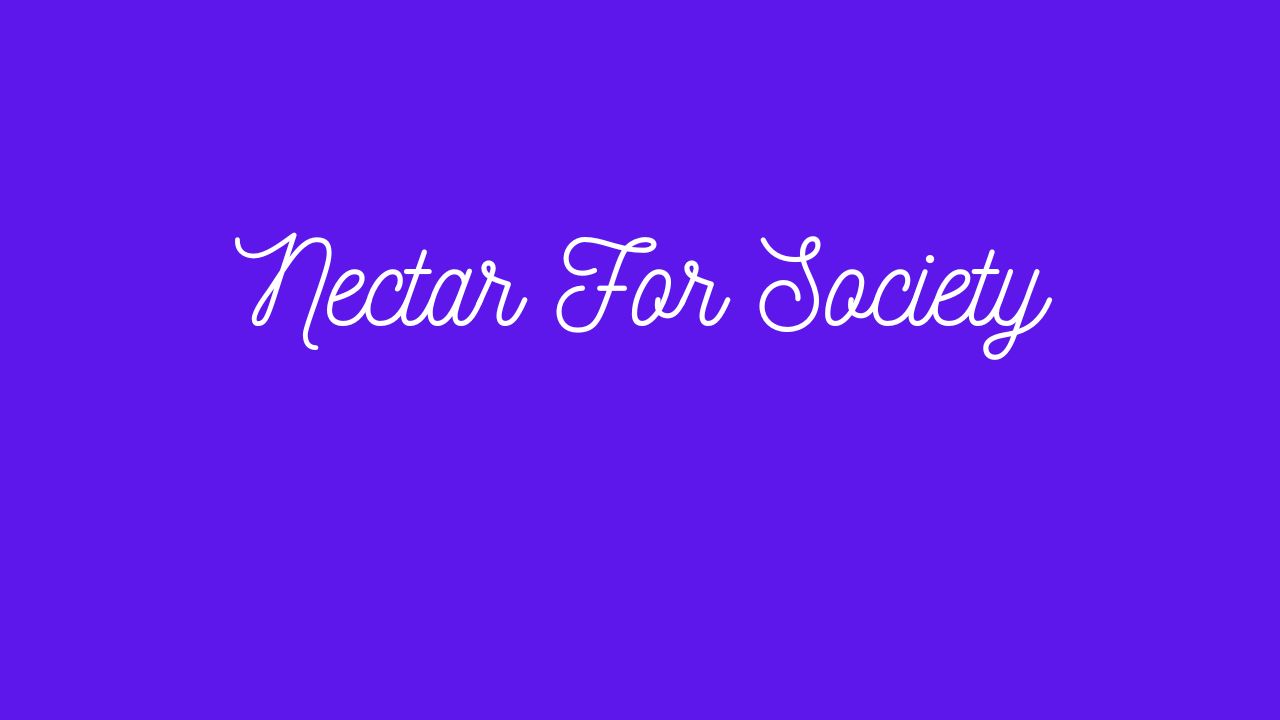 There are three kinds of human-looking beings.

One, who are common human.
Their whole time and energy are for their personal or nearest or dearest people.
Busy in day to day work. Some take the comfort of life so seriously that they are too busy earning for the comforts.
Some are not skilled or not having the right opportunity but still too busy with whatever they have in hand.
But for all one thing is common in this group, Life finish work finish.

Second, who have tendencies of Sura, Devas, exceeding generous in giving.
They work and live for some cause.
They think there is a mission in their life and they are taking it forward from previous generations.
They know the next generation can take it forward if we put in the right effort till we are alive.
These people are very powerful. Sometimes exerts their power but not always.
They enjoy life and have the capability of doing hard penance to acquire energy, power and transform themselves and things around at will.

The third is Asura, which is not Sura (some people call them Devil, Rakshasa, Saitan, and other countless derogatory terms).
But if we have some understanding of Hindu Pauranic scriptures then we will not make this mistake.
Asuras are not and never were Devil, Rakshasa, or Saitan.
Asuras are very hardworking people and they can perform severe penance like Sura.
They also work for a mission and has the power to transform.
They enjoy life but for that, they need to trouble others or dull their own senses.
Because they think if mind work or senses are sharp it creates problems so let’s park them for some time.
Consuming all kind of food and liquid which increases their sleep and make their mind dull or sometimes aggressive.

How Three Kind of Human Exists Together?

Heaven is a special place with lots of luxuries, where things happen at just wish or pressing a button.
It is like a highly automated 100th generation super technologically enabled place.
If you are the king of that place then even living being with you behave like an advanced AI Robot.
They obey you 100% and take responsibility for the failure if they fail but never makes you upset.
(Don’t run in the weird imagination of heaven in the sky. On a lighter note, it is like a mini version of 10 Janpath between the years 2009 and 2012.)

Asura and Sura are fighting for political power so that from heaven they can control everything.
Obviously Sura for their reasons and Asura for their own reasons.

Self-praise and praised by others for their work is a need of all 3 types of being.
It gives them the motivation to keep doing whatever they are doing.
A mission beyond their life is common only in Sura and Asura.

Sura gives to all who pray to them. They give whatever they have.
Don’t give to others but never create trouble for those who are not praising them.
There is a time and place for Sura’s workshop.
A place for their praise is the temple and time Trikaal Sandhya.
If you do not praise them then they do not threaten but they go in a passive mode of cooperation.

Asura wants praise, all the time and all the places.
They are a miser. Do more for themselves and less or none for others
but want help or praise or awards for themselves.
If you don’t give them as per their desire they are masters and experts in creating problems.
They threaten others and not much help to others.
If they help then they will help only to their community or their kind of people.

If you praise a common person, once in a week or a month prayer is fine.
They want it but don’t expect much because they know,
Anyway, I have to continue my life without praise from others.
He cannot threaten others nor can give a reward to others. Poor common person!

Now see this fight in today’s context
In America Democrats and Republicans are fighting
In India BJP and Congress is fighting
A common man in both countries is trying to align themselves with these parties
Based on your understanding of the above text you can tag one party as Sura and another as Asura
For you, if a ruler is of your ideology then he is Sura otherwise Asura

Now try to understand this fight between
Sura and Asura has not started around 2014
When Trump or Modi came into power
This fight is eternally going.
People today complaining about society becoming more communal
Scientific temperament is being fractured
Education systems are being saffronized, and many other charges.
It is a matter of time.
Asura and Sura will always complain about each other’s way of working
Whoever is in heaven will control the kingdom the way they are designed, their ideology.

The outcome of Sura-Asura Sangram
We need to understand that from time immemorial this Sura Asura Sangram is a must for the equilibrium
This leads to churning a vast ocean of ignorance and which produces the following kind of wealth & Ratna.

Amrita: Nector for all
Lakshmi: Physical wealth like gold, stock market gain, money for everyone
Apsara: Science & Technology of transforming and looking good and smart for everyone
Kamadhenu: Path of high technological development for the well being of society
Kalpavriksha: Care for the environment and flourishing nature around
Parijat: Happiness for everyone
Dhanvantari: Health for everyone
Airavata: Powerful machinery for people in power
Ucchaishravas: High-speed technology for special people
Kaustubha: Wealth which only Sura (or ruler of that time) can possess
Sharanga: Most powerful weapon which no one knows how to use for the good cause
Halahala: Most powerful poison which no one knows how to handle

We as common human beings need to be aware of this fight between Sura and Asura.
Avoid participating in a fight unless we have a desire to become Sura or Asura.
Don’t be panic about this fight.
Don’t get indulged in physical or mental conflict with other common human beings.
Ensure that Sura and Asura powers do not compromise the interest of common people.
Ensure that Sura and Asura don’t have back to back handshake.
Ensure democracy does not die so that common people can speak.
No matter who rules, neither Sura nor Asura should go get disheartened
That is the way of Nectar for Society