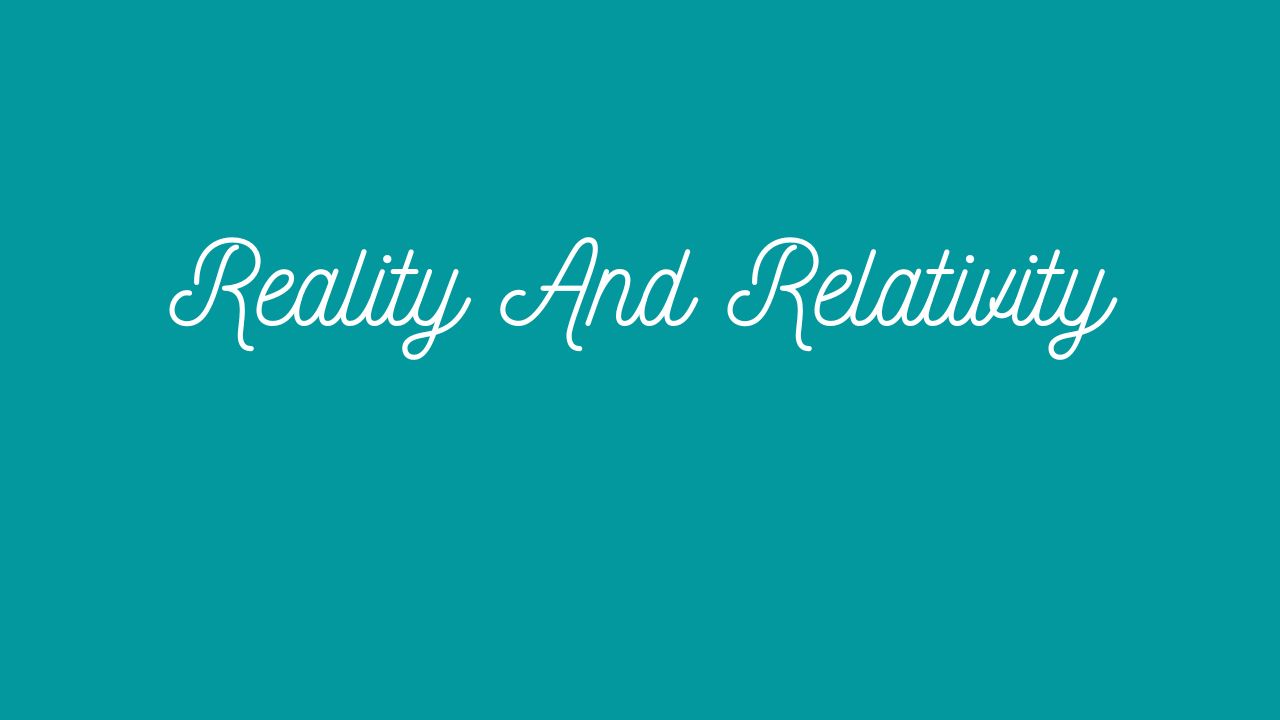 Does color exists independent
from human eyes sensation?
Colour is nothing but a vibration of light radiation.
These vibrations exist independently and
received differently by different eyes
depending on how good your eyes are.
Thus the color which you perceive is not
the same which really exists.

Does size exists independent
from human mind sensation?
Different objects from atom to stars exist around us.
But all perceived differently
by the different human minds.
In childhood, a cricket bat looks like a tree size big,
our village looks like a planet
but with time it changes.
If we have a lemon and a football before us then
everyone perceives the size difference differently.
If you see the moon outside through a small hole
then you will perceive the ratio of the size
of the hole and size of the moon
differently than others.
Thus the size which you perceive is not
the same which really exists.

Does sound exists independent
from human ear sensation?
Sound is vibration it exists when air is present
Whether you listen or not and
what you listen is up to you.
Meaning of same sound varies
for different culture, societies, individual
and it also depends upon the time
when you listen to a sound.
Thus the sound which you perceive is not
the same which really exists.

Does touch exists independent
from human skin sensation?
The softness or temperature of the surface
exists independent from the human sense of touch.
It doesn’t exist as vibration like sound and light
Neither it exists like the taste,
which is the essence of objects.
But it exists like changeable essence.
Surface of table, the temperature of bread or tea,
smoothness of cloth is not perceived the same by all.
It varies from time to time and person to person.
Thus the touch which you perceive is not
the same which really exists.

Smell of a flower, cow dung,
mud after the first rain of the season,
samber, rice is not the same for everybody.
Smell is the essence of the objects around
but it travels in the air
Neither it exists like vibration of sound and light.
Nor it exists like the taste and touch
which is the essence and unmovable from the object.
Neither it is like touch
which is the essence but changes with time.
We know that a smell exists independently
and is integral to the objects.
Thus the smell which you perceive is not
the same which really exists.

Until Next Time Stay Blessed