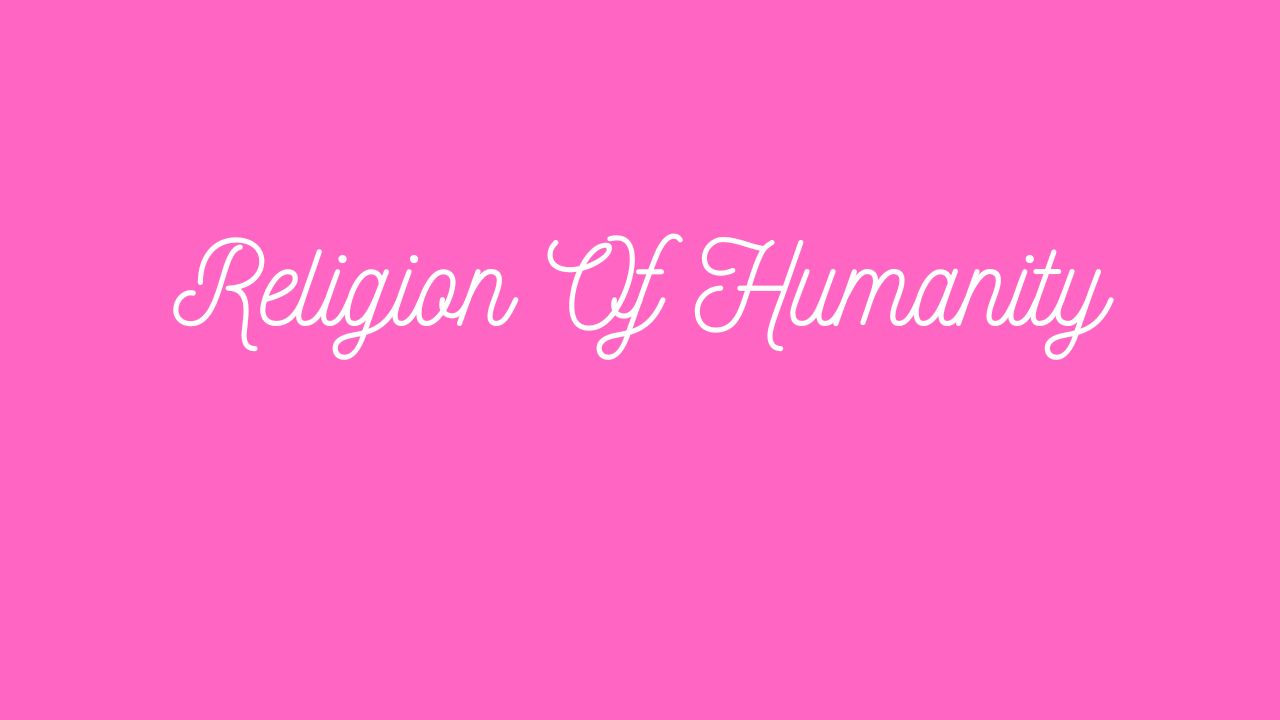 We know for sure that birds, insects, reptiles & animals
are the citizen of this planet.
But, we do not know for sure that
Human on this earth
Came from another planet
Or the evolution of animal on this planet
Or God created humanity in his mind
Every religion has its own cosmology.
Biologists and theoretical physicists still debating the point.

About human, one thing we know for sure
That on this planet human came first
Languages came and improved later
Scripting of language came next
And books came last

From whatever process, the human came on this planet
He first struggles to survive for a day
Then for a longer and longer time.

To ensure his own survival he produced children,
communities, sciences for fighting
and winning against nature and the animals around
Finally, fight and win other communities around.

Immoral people cannot be dominated!
For that purpose moral principles developed
So that there is harmony within the society and ruling is easy.
But at the time same those moral principles
allowed to loot and murder other societies.
And we regard human morality as God!

Initially, the problem of the ruling was not that big
Because initial desire was the desire to be stronger
Then the desire to rule entered the human mind

Over the period of time
People started thinking about what is the purpose of life
What is that which I should do
for which people around me bow down before me.
People worship me even when I am not around.

Then some decided the purpose is to become
the best in my community
And all across the known world
They worked hard to realized their purpose in life.

To protect you, guide you, and teach you.

God has given me some message for you
You make the book of this message
Read this message carefully
Read 3 times or 5 times every day
Don’t question The Book
and Read with utmost faith.

And, one more thing
if you doubt this book
then there is a hell, you will go there for eternal time
But, if you believe in all of this book
And do whatever is said then you will go to heaven.

If people around you don’t understand
and don’t follow the book
Then do them a favor
Kill them and send them to God
All merciful god will give them love
And when you go to God you will get special treatment.

People in the olden time must be pained
with their existing struggle too much
Who wants to go to that hell
which this so-called messenger of God is painting.

On top of that world around
must be full of struggle
so even if there is a hope of getting a better place
to live even after dying
which this messenger is claiming,
an eternal life with God and temporary pain on this planet
Then let’s follow this wise and smarter person.
Thus they followed the book.

Without religion, it was not possible at all
to come this far in human civilization as we have come today.

Initially, Religion and power were integrated
Slowly more independent thinker started coming
challenging the book and the ruler
These people were suppressed and out-casted
When these independent thinkers made more sense to the masses
then they have their own followers.

When the new thinker dies
his thinking and teaching becomes another book
And his followers became religious.

This business of reading, writing, and
teaching is going on for many centuries.

But, what happens if someone is not able to understand.
Or understand something which is against
the ruler and leader of the religion.
In that case, a so-called learned will translate
and make sure people understand
what religious leader and ruler wants to say
not what is written or what is good for the masses.

Over a period of time so many other subjects
has evolved for reading, writing, and teaching purpose
A huge knowledge base is created around the new subjects.

But old books remain always popular
Not because they have teachings for human
about how to live sensibly with other people around
But because those are the tools of mass psychology,
a tool to control and rule.

Who, in power or religion,
bothers truly about the life of the citizens?
Everybody is interested either in their ruling or surviving.

If that much enthusiasm is there to read science,
technology, politics, mathematics,
environment, engineering, medical

If people could graduate in those
public reading classes from one level to another level.

Then, this world could have been a more humanly plane to live.

But even after many years of human evolution
Unfortunately, a human is still stuck in those
Old books, which are not able to create human well being,
peace on the planet, respect for the environment,
respect for other creatures and other humans around

And, still, we call human has evolved from
an animal being to a human being.
Do you think so?

You think humans will be happy. Unfortunately not!
Because there was almost no investment
on making humans reasonable, sensible, and respectful to others.
There is not enough sincere investment
in teaching human about
how to manage emotions, lust, temptation, greed, and anger.

No matter what book they read
some are violent all the time
Some are waiting for little provocation
So how to handle human society in this situation?

Is it possible to make human society sensible
and sensitive without religion?

Can technology and science do that for humans?
If no then why we are so much against the religion?

Yes, religion has caused many problems
in human society
but why don’t we understand
we reached to 21 century because of religion.

The problem is not in religion
This is an old tool to control and rule
This always will remain.

The problem is we don’t have the courage
to reject those old books of religion
and create a new book of love and respect for all.

A thinker like Kabira & Basavanna come and go
But follower create another religion
from the teachings of their masters
And society again has different levels of conflicts.

The problem is people think old is gold
Mine is the oldest, my people told it long back, they were wise.

The Question is can human keep aside something,
which is not making sense for the well being of human,
other lives around, environmental and mother earth.

The question is can human think again, look forward
Live with his senses and sensibly
Live with his experience
Do not live in a false paradise that I know
my people know, my ancestor knew everything.
But question everything around in a respectful way.

O Pratibimba! Is this too much expectation
From the human of this planet,
That she/he keep aside all this morality,
commandments and religion
and live like human?