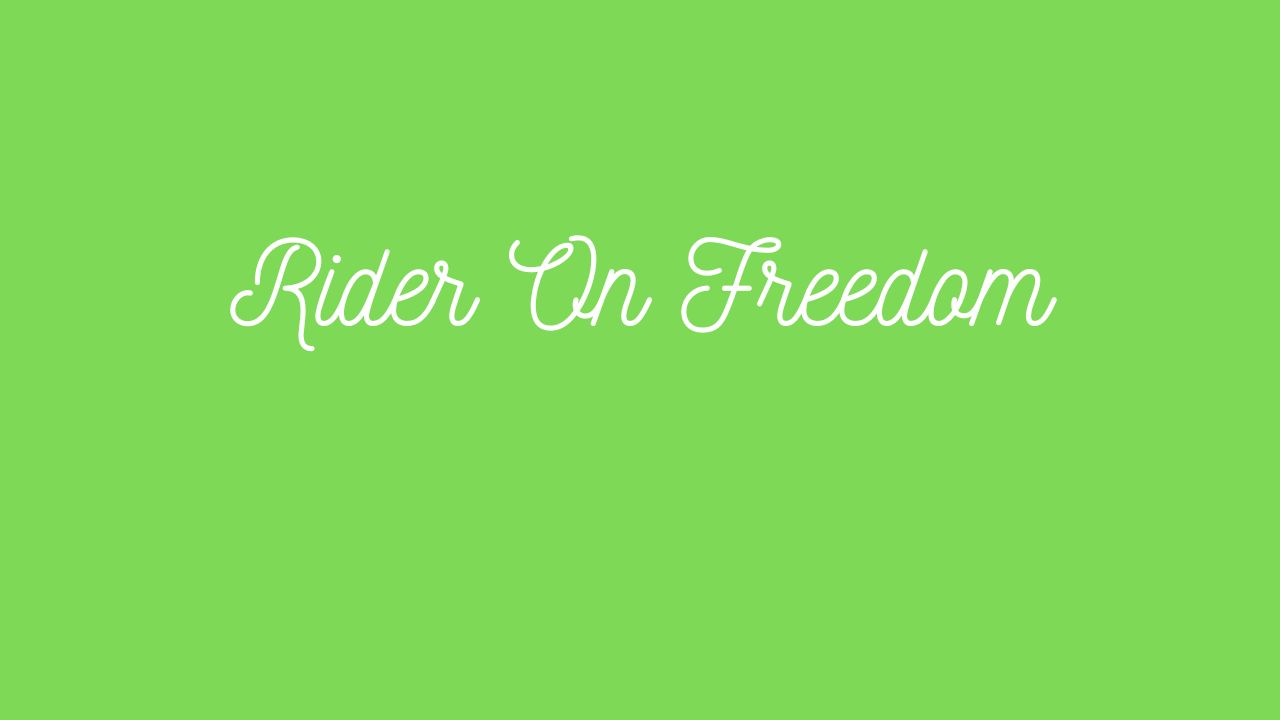 Is it possible to tame a human mind without religion?

Is it necessary we need to tame a human mind or
all should have equal freedom to think and do?

Why use dos and don’ts of religion?
Why use heaven and hell of religion to bring humans to senses?

Is there any relationship between religion and democracy?

Religion wants to control either through ruler or priest.

The democratic system gives freedom
to think, eat, worship, earn, spend, etc to all its citizens.

In non-democratic societies
a group of powerful people thinks
on behalf of their society.

Democracy has many assumptions.
The first assumption is
All citizens are matured enough to make
their decisions for themselves.
Is this assumption valid?

The second assumption is
Any decision of one citizen
does bring joy and problem only for oneself
So let them do whatever required for their own happiness.
But does it happens?

But the same democracy doesn’t allow
citizens to do suicide, rob and cheat others,
Democracy of a citizen ends
where the democracy of other citizen starts.

So we have overlapping boundaries
Which I enjoy, you don’t like,
Which you enjoy, I don’t like.

So, how to settle in these situations.
Either in public or private life
People still chose that age-old tricks
Exercise the power to force others.
Power may be of position or senior relations
or age seniority or money or muscles.

But, in a democracy the tool to settle the issues
is not any weapon or force or thrashing
The tool is to open your mouth, discuss, debate, and defend.

Unfortunately all people
do not have some patience
and skills to articulate, debate, argue
Thus they chose either to remain silent or fight physically.
Both are not good for democracy.

The third assumption in a democracy is
the citizens are educated
and can speak effectively on their behalf
or can hire someone easily who can speak on their behalf.
But, is this true? Is it easy?

The fourth assumption is democracy is
Once you are 18 years old
then you are a citizen of the country
Now, you have become mature enough
to think for yourself and make your own decision.
But does it happens?
Is our education system
and social structure makes us matured
by the time we reach 18?
Can we really think
what is good and whatnot for us?

Democratic laws give freedom but put a rider
If someone misuses that freedom to harm others,
nation, society, etc then there is a punishment.
But what is the definition of “misuse”?

Law is taking away that freedom,
to create your own definition of “misuse”
Courtroom debates decide what is “misuse”.

Interestingly, either the exerciser of the freedom
is ignorant or behave like that
but in reality, there is
no “real absolute freedom” as per the law.

This freedom is available only to those
who chose to live wisely
whether a constitution exists or not.

Crooked want to interpret that
as per their whims and fancy
And suppress others.

Sometimes using the democratic laws
they are successful in doing so.

That is why in Hindu traditions
we consider Dharma is over the Law.
People can manipulate the law of the land
and get a favorable decision for themselves
But, the Dharma brings justice for all.

So there are riders for Freedom
And freedom is available in a democracy
But you fail to get freedom either
because someone crooked you or
you were too weak or too fragile
to protect yourself then Dharma delivers that justice.

O wise reader, Freedom, Democracy, Education,
Boldness to defend yourself and Fearlessness
all cyclical are interrelated.
Think yourself, from where you want to start.