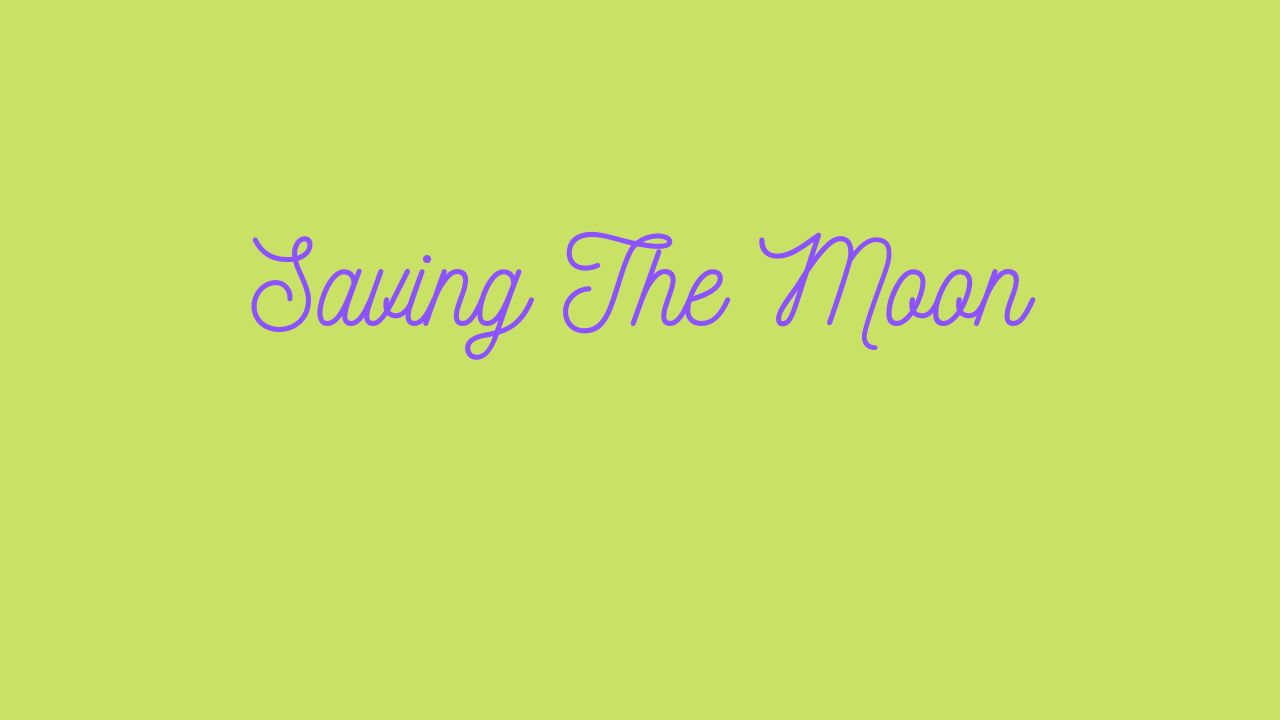 You know my friend Pratibimba,
He is a big man, but sometimes
he behaves like a child and too naive about the reality around.
Once upon a time,
It was the day of the festival and late evening
and he was traveling through a forest
Long he traveled and feeling thirsty.

Soon he found a well
He thought he can make some arrangements to fetch the water
But for that, he needs to know how deep is the well.
He saw inside the well.
He found there is clean water but the well is deep.

While looking in the well
he realized moon is inside the well.
He felt sad, how this moon has fallen in this forest well!
Nobody is around here and probably
this moon is waiting for me to help and take him out.

Pratibimba is a very kind, helpful and moral person
He was worried about the moon
Not only that, today is the festival
and people are waiting for the moon to break their fast
People in the world may not be aware
that today the moon is in trouble and it will not come.

My friend was worried about the people
how will they break their fast if they don’t see the moon?
Now he realized he had a big responsibility
to save both humanity and moon.

He took the challenge and started
doing his planning to take moon out of the well.
Soon he found a rope, put a knot to the rope
To tie and bring back the moon.

The rope went inside but stuck to some stone.
It was dark so he couldn’t see
but soon he realized
while he is pulling the rope is heavy
it means moon is hooked to his rope.

He pulled the rope and the rope broke
He falls back on the ground
and had some head injuries
Thirsty he was, so became unconscious for sometime.

After sometime when he came to his consciousness
He saw the moon is in the sky.
Although, he was tired and injured
but he felt very happy that
Finally because of my efforts moon is saved
and people are able to break their fast
and celebrate the festival.

You may be laughing at my friend’s state of mind
In fact, I also laughed when he told me this.
But soon after he left, I asked myself
how many times we try to solve the problem
which doesn’t exist or which we created?
And then wait for appreciation, recognition
and award for solving such problems.

Our morality, uprightness, and efforts
to save the world is nothing but our own madness.
A problem exists because we exist and the way we think.
A problem exist becayse we think others are
the problem and I am the solution.

A problem exists because we think
people are asking my help
so there must be serious real problem.

People cry in their suffering
Because they feel they have lost which was theirs.

People laugh in their joy
Because they feel they have got
something which was not theirs.

O Chaitanya, take a deep 3 deep breaths
and think from where you started your journey
and where you stand today?

Think about the problem which you are trying to solve
Is it really a problem or you are ballooning it unnecessarily?
Is this problem created by others
or you yourself created that out of your own desire
to enjoy the world and avoid the suffering.