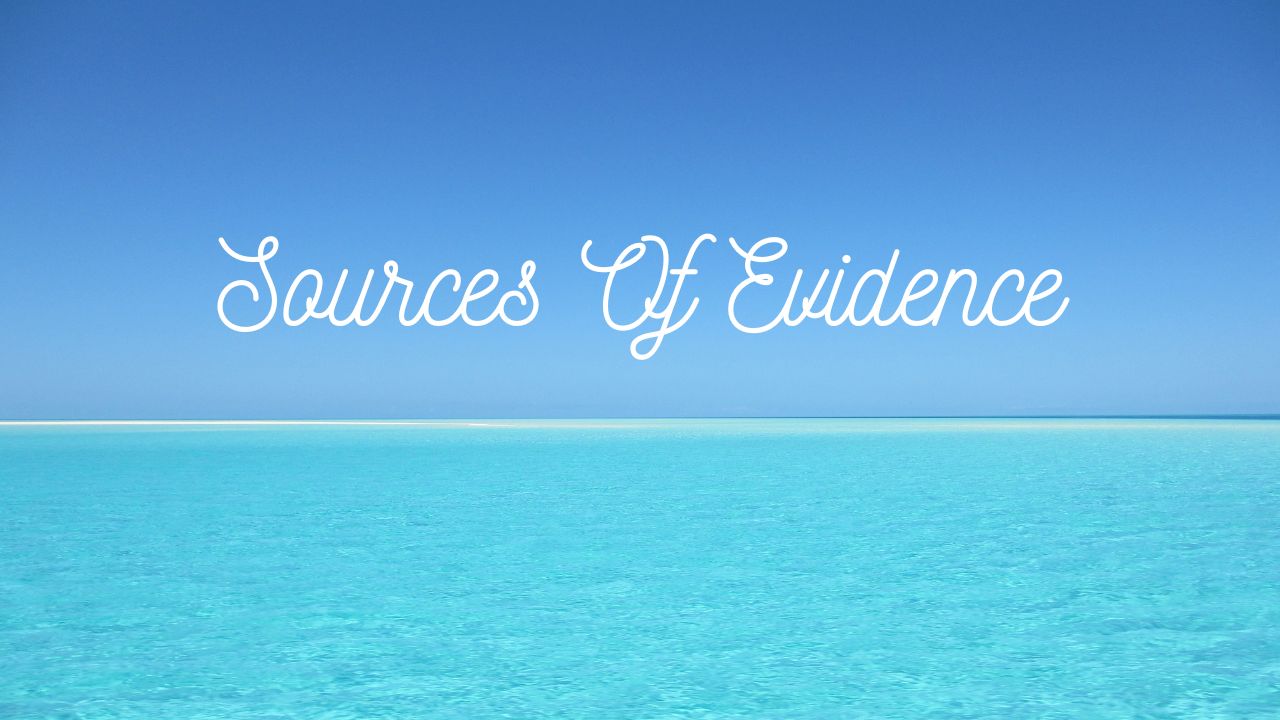 Suppose you have vast land and no one around you.
For you living you want to work in the field
and you do not have any tool,
any knowledge about how to dig the earth,
how to put seed and how crop come,
how to cut the crop and how to treat the field after cutting the crop
then what will you do?

I know you did’t follow me.
Because that is not your profession in 21st Century.
Suppose you are in office,
some work has been given to you
but you don’t have access to the processes, tools, knowledge-base
and other skills within the organization
then what will you do?

This is the reason that
to do a work effectively, efficiently in a systematic way
it is important to understand the complete framework.
Training or not, you have to search, learn
And get the work done.

Now, i you want to know the unknown
then what is the framework?

This is the base of today’s discussion.
Today’s discussion comes from my understanding
of our ancient wisdom tradition.
Since time immemorial,
it was extremely important for the sages of Bharavarsha
that they should know the truth.

They were bold enough
to renounce everything and sat in forest
to know the truth.
This kind of courage for Truth
is rarely seen among contemporary
of that time in other part of the world.

After lots of debates and discussions
ancient scientists come to the conclusion
that there are six sources of evidence
which can help us in knowing and reflecting the truth.

Even today all over the world
these six are famous
and know with different names
depending upon the language.

But, I don’t remember any tradition
who is open to seek the truth through all the six means.
Most of them are settled with two or three kind of evidences.
Only Advait Vedantins or some section of Mimashika people
apply all the six to verify the truth.

This is quite complex and critical to summarize
in this short essay
but to give you a perspective
I can say a lot has been debated, weighted,
contemplated, preached over this topic.
Text like Patajnjali Yog Shutra, Nyaya Sutra
are greatly influenced by this idea.

Different people applied this framework for different purposes.
But Advaita Vedantins used it to proof
that there is no duality in the world.
This world is not created by anyone.
“This world is that who created it.”
At one level of existence mass and energy is same.
And both has come from no-thing.
This no-thing is consciousness
This is very lofty idea of Advaita Vendata
After millions of years research that is their conclusion.

You can call these six as source of Evidence
or six tools to gain the knowledge
about the objects, events and relations around us.

They said if you want to know the truth about anything
then you should look that from different angles,
sources and validate that using different techniques.

Once it passes all the tests
then only it can be called true knowledge
otherwise it may be just your belief or illusion around.

For that they have given us six sources
from which conclusion can be derived.
Many traditions even in Omkara Dharma
does not follow all these six techniques.
Abhramic religion also does not rely
on all these six sources of knowledge
or sometimes heavily only on one source.

Similar is the situation of today’s modern science.
Based on your experience
you can share with me
which source of knowledge is predominant
in your life or your work domain.

Now, what are those six.

First, Direct evidence- “Pratyksha”:
It means our senses are in direct contact with the objects.
What our five sense organs can show us
that becomes the source of knowledge for us.

In day to day life, you know about the objects
using this technique, because your senses touches them.
Eye touches color & form, ear touches sound etc.

But sometimes no matter
what finer equipment we use to see, hear etc
we cannot know the reality.
For example while living on this planet
no matter what sense we use
we will never know that earth is revolving
in the space at mind blowing speed
of 67000 miles per hour around the sun
and on its axis around 1000 miles per hour.

Second, Inference – “Anumaan”:
If we know the relationship between two
and one we can see
then second can be inferred from logical deduction.

We know if fume is there then fire must also be there.
If sky looking blue it must day and sun will in visible sky,
If there is water in the glass under the tree and nobody around
it means some human lives around here.

In these cases if we see the effect we deduce there is cause.
Note: Reverse is not true.

Third, Compare – “Upmaan”:
For example you have seen a object in the market
but you don’t know what is that.
Then one day at your friend’s house
you find your friend is using that kind of equipment
and you ask him what is this and he says it is VR camera
then because of comparison
between this and that which you saw in market (now in your mind)
you conclude that what you saw in market was VR camera.

Fourth, Postulated – “Arthapatti”:
You called your friend and then go you to his home.
You knock the door but door is already open.
You call him, search inside but he is nowhere.
So you sit in the hall and wait for him. Why?
Because you postulated based on the evidences
around that he is not in house,
he must be nearby and he will come soon.

Fifth, Absense – “Anuplabdhi”:
If you call to school and ask that
you want to talk to you child and
principal says he is absent today
you conclude he has gone somewhere else,
either movie or to some friend’s house.

So absence of object at a place
gives you knowledge that boy is at other place.
But you don’t deny his existence.
Because based on other sources of knowledge
you know he exists but where you need to search.

Six, Trustworthy person or source – “Shabda”:
If some Nobel prize winner is medical science
in cancer research is saying something
about the cancer treatment & symptom
Then you trust him.
You make his work the basis of your further research.
You can quote him and his work freely without doubt.
Or some articles published by Albert Einstein in 1950
can be referred to base your research
even if, he is no more physically live around.

In first time reading, it may be confusing for you.
Trust me, I was like you few years back.
So nothing new, in this.

Every sources has its limitation.
No one is complete.
That is why to get the full picture all should be used.

Today I don’t want to make it complicated for you.
If you are more interested in this then search on your own
or let me know I will expand this in future.
This is very interesting topic for the seekers.