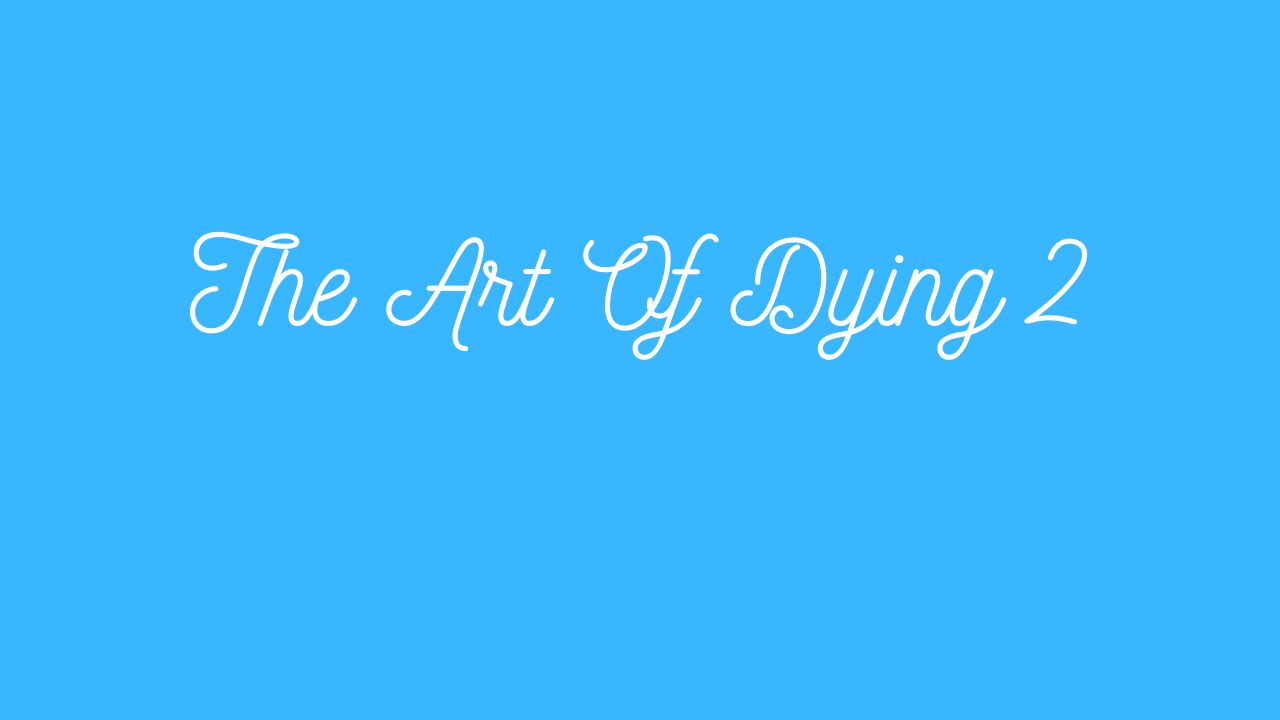 The Art Of Dying 2

If you breathe fully, in awareness, and with satisfaction then
There is no pain in exhaling.
It happens automatically, and it is as satisfying as inhaling.
Without inhaling, there is hope for exhaling
Without exhaling, there is no hope for inhaling.

Inhaling is life, exhaling is death.
We know after inhaling is exhaling is a must
In fact, when we breathe in with peace,
we can breathe out with peace.
But when we don’t know we are breathing
Then inhaling or exhaling doesn’t matter.
In fact, we foolishly think inhaling is the only way to live.
And don’t appreciate the power of exhaling.

When we don’t know how to live
Then we are afraid of dying
When we live every moment in consciousness,
then where is the fear of dying?
Millions of exhaling we do in life, so millions of times we die.
There is one exhale in life
After which we don’t inhale, that is the final dying.

If you get an opportunity to live in a village or forest
You will notice there are thousands of reptiles,
Insects, birds, and other animals.
They also live and die but when they die
they are not cremated or buried like humans.

But we don’t find their bodies lying
here or there in the village or forest.
Except when some animal has eaten another animal,
you will notice some bone lying around.
So where do they go?
Where do they drop their body?
Does it happen that during some work animal has
all of a sudden, heart attack happens, and it dies?
Or it has overeaten and died because of excessive food?
Or because of inappropriate lifestyle,
they develop diabetes, and they die because of insulin or obesity?

When they live, they live fully.
When the time of death come
perhaps they know it much in advance.
So they prepare for it and withdraw from
day to activities and isolate from remaining
birds, reptiles, and animals and
drop the body in some awareness.

Human is a social and economic animal
It has learned several things from different animals
For most of us, enjoyment means
when we have eat enough, wandered enough, slept enough,
had sex, fed others, or overpowered others.
But these same activities give satisfaction to animals.
The only thing is we do these things in different ways.

Thus, we learned to live from animals.
Or we are a kind of animal, so we know how to live.
But we are the only animals who don’t know how to die.
Most people think learning how to die means how to suicide!
Have you seen animals are doing suicide?
But they still die!

By constant putting food,
different kinds of food and medicine inside the body, we keep it up.
In fact, we are so much engrossed in nurturing the body
that when it starts saying time is over
we don’t listen and keep living with other people
and keep taking medicines or food or remain in hospital.
When life is really over,
Then what food or medicine can bring more life?

But this all happens because
we have not learned to live a life.
The day human learns how to live
They will not feel hopeless
when they have to think about dying
They will not feel too much about insurance,
taxes and hospital expenses.
He will not feel crazy about loosing
all the relations and wealth accumulated here.

O Pratibimba, if humans have learned living without
knowing the art of living, then s/he missed the art of dying
and if s/he missed this lesson during her/his lifetime, then
that will cause huge suffering to him/her.