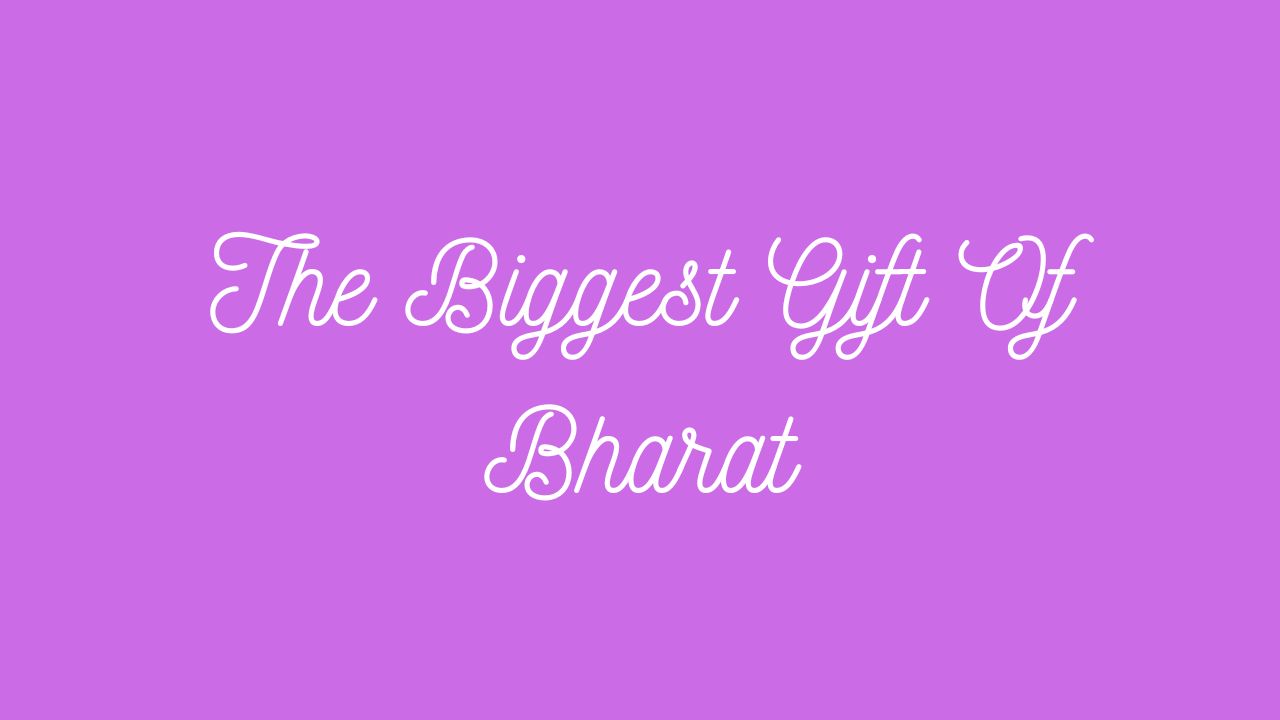 The Biggest Gift of Bharat

Three the biggest things which Bharat gave to the world
but even our own people don’t understand these fully.

A. Tantra : A way to control your own life energy. Live your every breath. Live life in totality and without duality. Hundreds of Agama Tantra Shastra defines them but unfortunately this is the most misunderstood work of Bharat. Whoever tries to speak boldly on this is either sidelined or he does something nasty and people do not listen to him. Finally it remained in the hands of those who cannot communicate it to the world.

B. Yoga : A way to control your own body. Make your body flexible. It has eight stages to reach to perfection. Purpose was to live a healthy physical life as long as you want. This became so bad that people started linking it to exercise, jogging, body twisting, music, stretching, religion and what not.

C. Upanishad : They are also called Vedanta and Darshan Shastra. In western world they call it the Indian Philosophical system. A way to understand existence at intellectual level. For many it is too complex to decode the meaning. Many of those who could decode this feel hair splitting reasons and too much stress on reasoning is useless. Many cannot take it beyond philosophy and the system of logic. So it ended up in the hands of very few who don’t care much about the world and the world doesn’t care much about them. Because, today’s time is about advertisement, marketing, presentation, demo, and visibility.