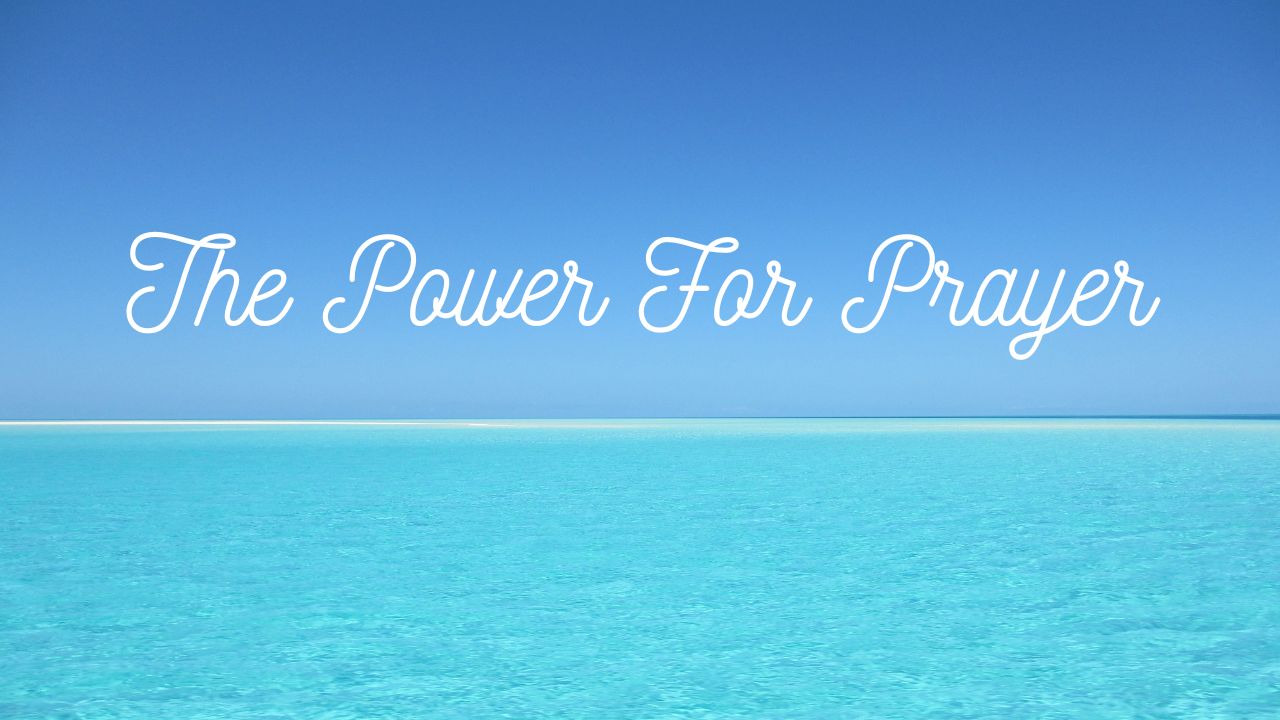 The Power For Prayer

Pratibimba had a very good friend
They both lived together for a long
They fought, argued, disagreed with each other
But the sign of love always remain in their heart
Sign of love was respect, care, no ill will,
no ill intentions, giving a free space
to each other to experience the world around,
and ultimately coming back
to support each other in all ups and downs of life

One day because of some fate
they went away from each other
Over a period of time, they had differences
Finally, they parted away
on their journey, both with heavy hearts

Pratibimba decided to remain positive
So he always prayed for the good health and mind of his friend
He prayed for a good heart, which is full of love,
compassion and care for his friend
In his prayers, his friend was included.

His friend became bitter, because of the circumstances.
He prayed ill fate, disease, losses,
defeat and death for his friend
His heart became black with the experience
So he prayed worse for his friend.

Time passed, Pratibimba remained positive
But he had lots of problems in his life
Had many legal cases, defame, loss of money
this is what his friend prayed for him.

On the other hand, his friend had a normal life
But his friend’s heart started melting
He became sweet, full of love, compassion,
respect and care for all around
So he became positive and
compassionate for Pratibimba.
This change of heart happened
because of prayer from Pratibimba

One day Pratibimba’s friend
decided to search Pratibimba
Finally, he could find his whereabouts
He found Pratibimba has lost everything in life
Struggling for his life on the hospital bed
But he is still praying
for his friend and the world around him.

When his friend went to meet
Pratibimba in the hospital
His heart broke and he cried
He said to God, why did you hear my prayers
And brought so much unfortunate to my friend.

Pratibimba was happy and ecstatic
The tear was flowing from his eyes,
After seeing his friend before he died
He said to God thank you so much for listening,
to my prayers and making my friend
a sweet and compassionate
But what is this, today I cannot utter a word
I cannot raise my hands to wipe his tears.

Therefore don’t wish ill,
even for your enemy.
Who knows, this has a seed
of you being guilt in your life

Oh wise reader, can you find
which a friend gained more from his prayers?
Don’t be in hurry, think again