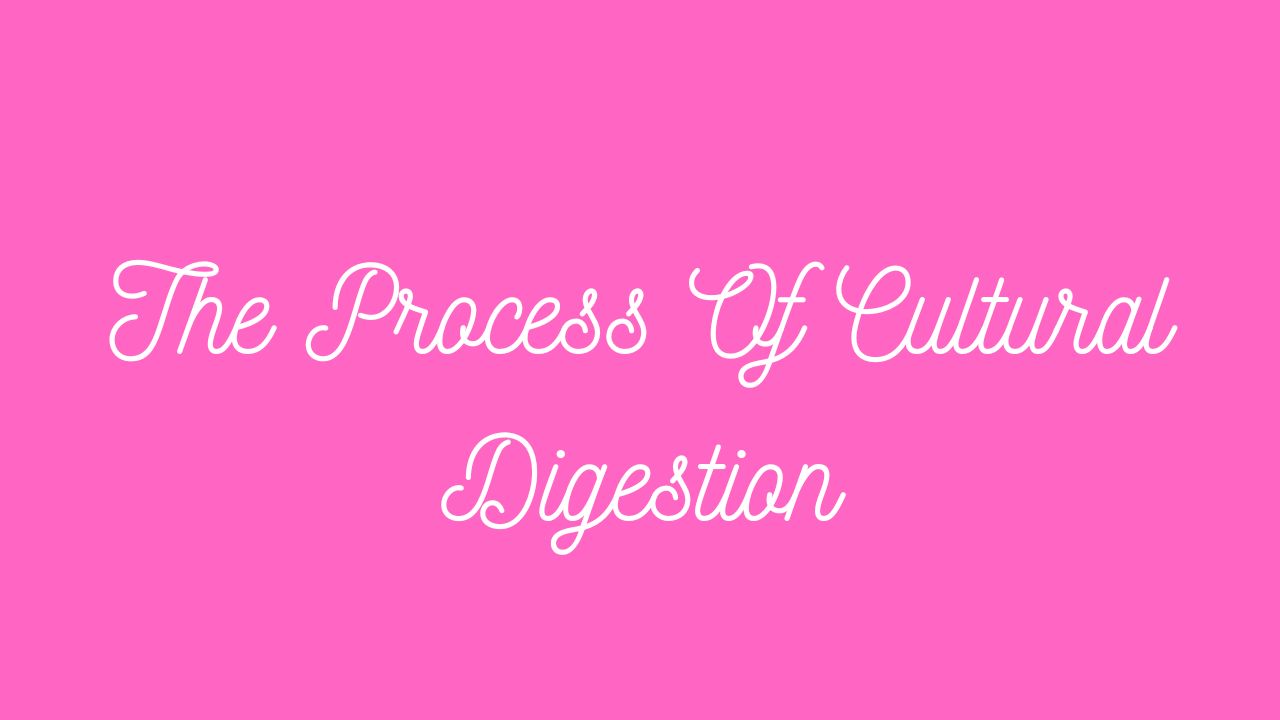 The Process Of Cultural Digestion

Carefully observe the below multiplication.

Let us say two variables A & B. Initially both are equal to 4.

Observation:
In the final step, the first part is extraordinarily large.
But, the second part is extremely small
but you cannot consider it zero,
otherwise who result becomes zero.

Neither you can change the last digit
of smaller part to anything of your choice like 5 or 6 or 1.
This is what we do generally when things are negligible.
Generally, we think, how does it matter
whether it is .00000001 or .00000004
Both are negligible.

Moral from this mathematics:
Initially, both numbers are equal.
But one starts becoming bigger by digesting the other,
so it becomes bigger and bigger by eating
value of another number.

If the end result is fixed (like rule the masses) then
the only way to grow is to digest others’
culture, philosophy, tradition, food etc.

But at the same time
you keep the smaller alive
because the moment you completely
destroy that to zero,
end result also becomes zero
no matter how big you are.
So the survival of the weak is in the interest
of the ruler and the powerful.

Unfortunately during the life,
the big will not forget to humiliate
and showing his value to the small.
The big don’t realize that
I am fat because I have digested
that which was equal to me once upon a time.

This simple math applies to politics,
religious digestion, cultural digestion,
human behavior and we think math is a complex subject!

But the mathematics of any kind
beautifully explains the main idea
in a single line or in a small formula
for which others need to write books.

You are free to apply this concept
to Bharat Rastra existed before 1700AD and of today.