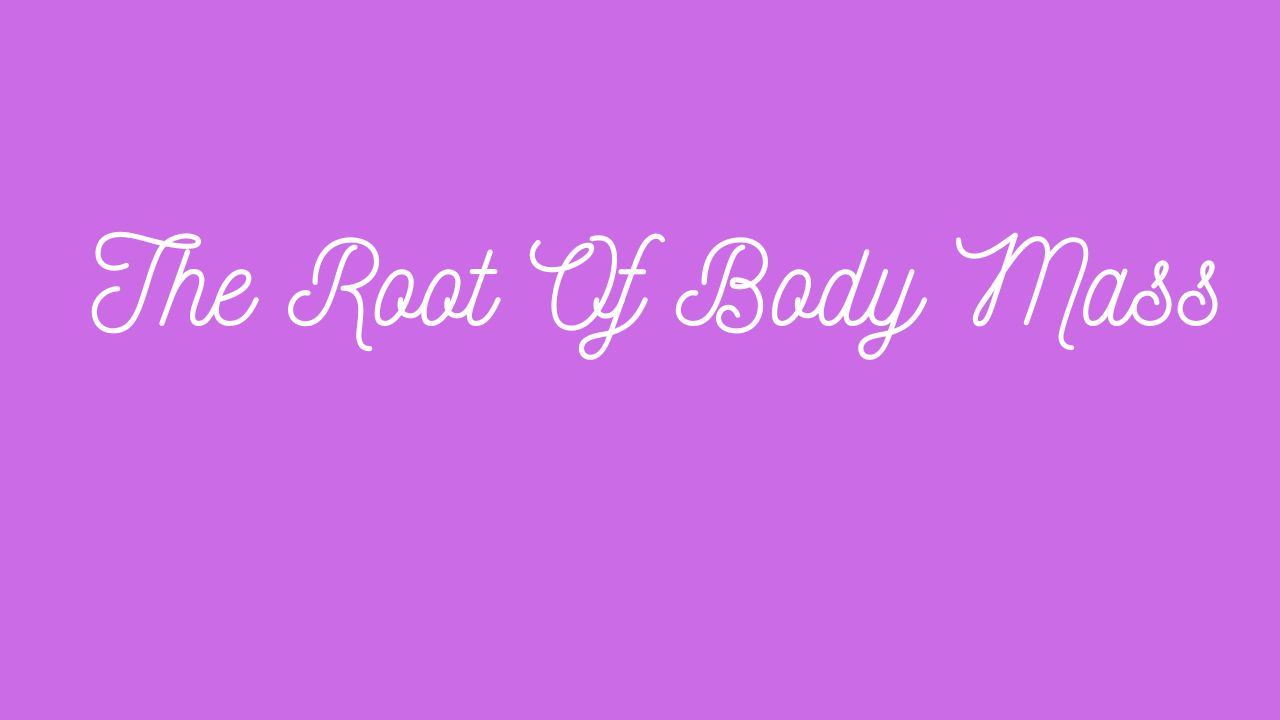 The Root Of Body Mass

All lives including humans are made of proteins.
Protein is made of molecules.
A molecule is made of atoms.
Atom is made of 3 kinds of particles
namely electron, proton, and neutron
Entire existence is made of these
3 fundamental particles and forces and nothing else.

A person of 10 kg mass looks 98 kg m/s2 weight because of the earth’s gravity.

A person which is made of 99% space looks very 100% solid.
And sometimes people think they are rock solid.

How the hell humans behave with such a solid attitude?
It looks like people do not understand even high school physics till they die.

As per well known E=MC^2 equation.
A person of 10 kg mass will have 9×10^65 joule energy.
After death not even one micro-gram weight reduce
so the same energy must remain in the body.

Who is that mass-less, nonphysical,
which drive this much energy of the body
and absence of which is called the death of a person.
Is that nonphysical in you and me different?

Don’t be in a hurry to reply.
On Sunday before you go for a mass meeting or another social meeting.
Think who am I, who moves the energy and mass of the body.

Religious people declare saint to one-time miracle doer
I am looking for that miracle doer,
who is creating mass at every moment,
in the protons and neutrons of the atoms of my body.

Because, if proton and neutron doesn’t
have mass then this entire universe
will be mass-less, hence weight-less, and finally non-existent!