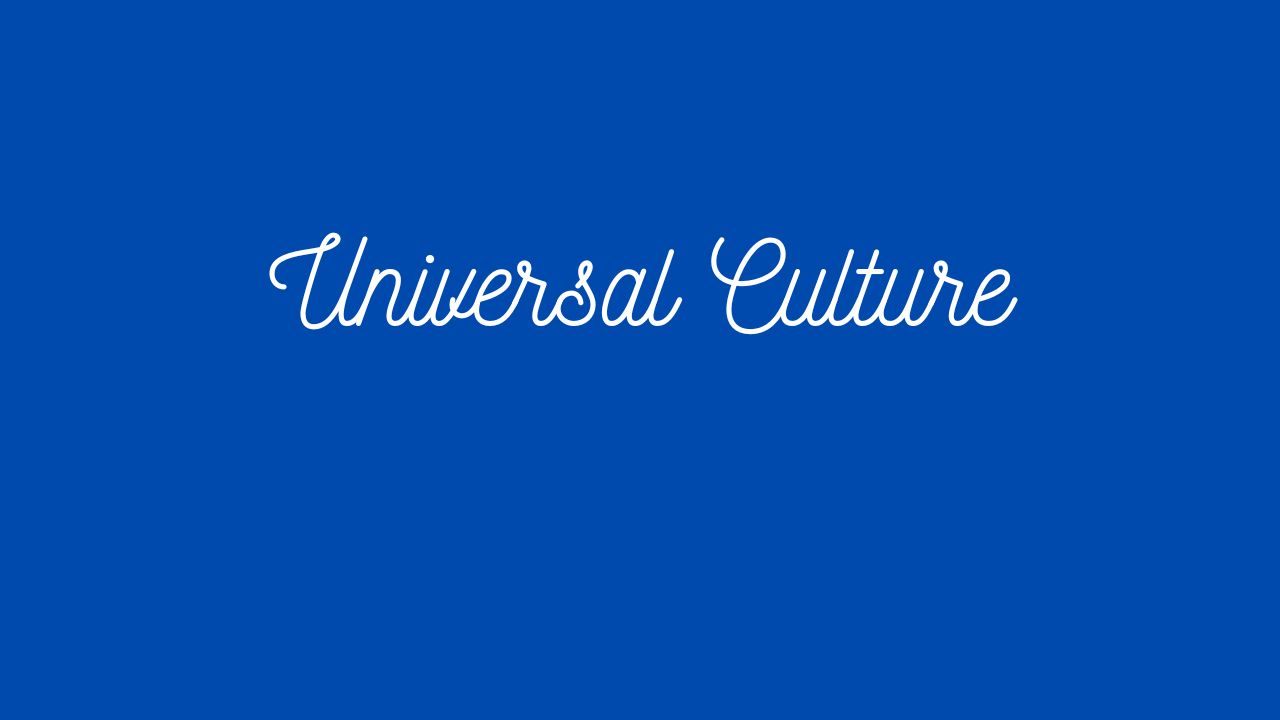 Just think why do people, societies, and nations argue, fight and go to war? Not because of physical level differences. They enter there because of some reasons, and these reasons come from emotion. When you feel strongly about something, you want others to follow that. When someone attacks you, then you defend yourself. Not only defends, sometimes you crazily attack someone who does not have similar emotions as you. Sometimes these attacks are physical, sometimes emotional, and other times verbal.

But, what is at the root of emotion and feelings? Value system, principle, ideology are the seat of emotions. Humans are the construct of these. Our education system and upbringing alter this and have a huge influence on these. That is why when one civilization wants to win over another the hard method is war, but the soft method is to change the education system.

Culture is that concept which shapes individual human and human societies. But, what is culture? It has nothing to do with your physical differences or skin color. It is deeper. The language which you use to communicate, the agriculture, fruits you cultivate, the food you eat or serve are part of your culture. Your attitude towards your own relatives, friends, society is part of the culture. Your attitude towards other food and society etc. are components of your culture.

Broadly if you observe cultures around you will notice Western, Chinese, Japanese, Arab, and Indians have their own unique way of addressing. In Indian society, although we have many languages yet huge importance has been given to establish a relationship with a person before you address him. There are many unique names for each relation like Mata, Pita, Bhrata/Bhai, Bahin/Bhagini, Didi, Mitra, Sakha/Sakhi, Chacha, Chachi, Bua, Mama, Mami, Fufa, Fufi, Sasur, Sasu Maa, Dada, Dadi, Nana, Nani, Guru, Guru Maa, Bhabhi, Jija, etc. this list goes very long. Thus, when you address someone, we primarily address with these unique words assigned to relations. With this also, we give so much respect that we put the suffix “Ji” with every relation.

Another extension to the greeting is the emotions that you have in your heart while addressing another person. These emotions are governed by our culture. Ram, Sita, and Laxman are gods for many people, but for many of the people, they are ideal of human life. There is not even one week difference between Ram’s and Laxman’s age, but still, Laxman refers to Sita Ji as his mother. Because in our culture it told that friend’s wife or elder brother’s wife should be treated as mother. Younger’s brother’s wife should be treated as a sister. Establish a relationship with the opposite gender so that you don’t become unknown and inaccessible to her/him. Maintain a relationship of mutual trust and respect.

Recent excessive Westernization of Indian culture has finished all the relationships and all the emotions behind these relations. Now you have only 9 relations mom, dad, uncle, aunt, bro, sis, friend, grandpa, grandmom. We have killed all other relations and people even do not know those names. As westerners, we started calling all people around by their first name, without realizing their age, our relationship with them, their seniority, their gender, etc.

Now in Indian urban families, there are only 5 greetings methods namely hi, hello, good morning good afternoon, and good night. And without paying attention, people think it means the same as Namaste, Namaskar, Jai Siya Ram, Pranam, Pailagu, Dandvat Pranaam etc. Nowadays, people are so much confused that they don’t know what needs to be done when. So the easiest way is to say hi.

The meaning of Namaste

There are only two titles now, sir and madam. People don’t know how we were giving respect in our culture. Perhaps old people remember that if someone asks you your father, mother, or guru’s name you must put Shri, Shriman, or Shrimati before uttering their actual name. How people were addressing unknown people in the assembly of king or panchayat? Perhaps you forgot. Mahodaya, Shriman Ji, Shrimati Ji, Bandhu, Bhagini, Brata, Maharaj are just a few ways. People think sir and madam are easiest, and it is the same as our own culture.

If you understood my point, then what will you call this? Annihilation of culture? You couldn’t value your culture, so you couldn’t export it. You valued other’s cultures, and you imported that heavily. Now in the name of an educated family, cultured family what we see is the Homogenization of culture!

If you think that if our world has only one religion, one language, one culture, one currency, same wealth for all, same cloth for all, same food for all, same god for all then you are talking about the animal kingdom. All lions or cows or buffalo or deer or mouse looks the same in the forest.

I think culture is very important for humans without that he or she is an animal. But which culture? Can there be one universal culture? I think if someone has a dream of one culture, one rule for the whole of humanity, then that idea is most dangerous. It means cultural genocide of others.

So what is the solution? Know your culture, follow that, greet others as per their culture, and mutual respect for each other’s culture.

Do let me know your feedback about culture in the commentbox.