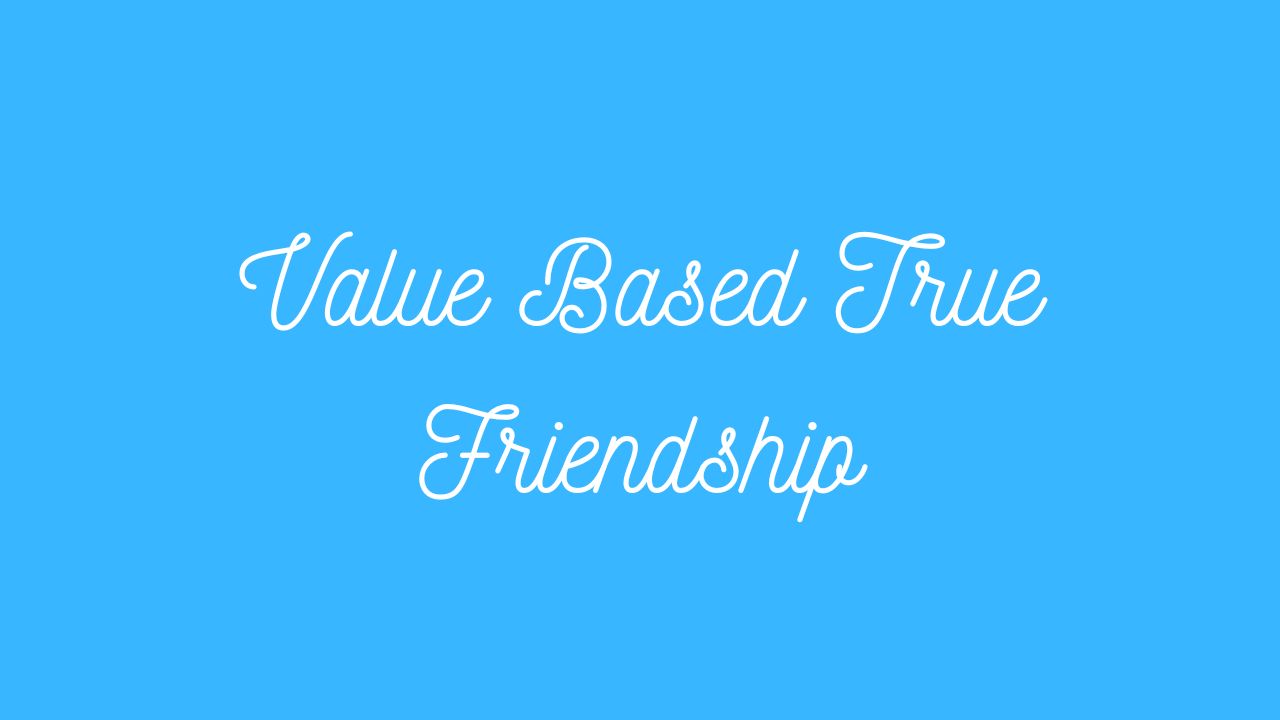 Sir M Visvesvaraiah was the Dewan of the Mysore State from 1912 to 1918. Sir MV, as he was popularly known, had a fairly large circle of friends and among them was eminent Kannada writer and thinker D V Gundappa (DVG).

DVG was not merely a writer but was also a journalist, eminent thinker, and a visionary. In 1945, he set up the Gokhale Institute of Public Affairs in NR Colony, Bangalore, and he was instrumental in beginning the Popular Education League and the Social Service League.

DVG was a close friend and associate of Sir MV. There were many times when Sir MV would either invite DVG over for discussions on State policies and other affairs of the Mysore State.

The discussions were helpful to Sir MV in taking decisions or coming up with a policy. Over time, the discussions became longer, took on a more serious note and the result led to the adoption of several radical changes in the State administration.

Ever the gentleman, Sir MV had no qualms about acknowledging the credit to DVG. This was in the mid 1920s and DVG was not in a very sound financial position. Yet, he neither sought favors nor accepted any from any person or organization.

It was then that Sir MV decided to do something to his friend. He first broached the idea of an allowance for DVG for “picking” his brains and helping the State come to a decision. A proud DVG outrightly refused.

DVG pointed out that the discussions were between friends, and they could not be measured in monetary terms. Moreover, he was a journalist, and he could not afford to take money from the Government, however benevolent it may be.

Sir MV then suggested that DVG could accept the appointment as a Consultant to the Mysore Government and in return, he would be paid a certain amount. DVG trashed the idea and steadfastly refused to reconsider his decision of not taking any amount from the Government.

DVG pointedly told Sir MV that he disliked the idea of taking money for discussing issues with his friend. Try as much as he could, Sir MV failed to budge DVG.

Sir MV then told DVG that, henceforth, their conversation would be limited only to family and personal matters and no other topic would be discussed. A reluctant DVG agreed, but soon he found himself starved of the intellectual companionship of Sir MV. It was now the turn of DVG to cajole Sir MV to get back to the scholarly interactions that had become so important part of their daily routine.

Sir MV then realized that he had DVG where he wanted. He promised to continue the serious and scholarly debates and discussions provided DVG became a consultant to the State. DVG agreed, and soon both were back to their scholarly best.

The regular discussions helped Sir MV formulate State policy and also in governance. He ensured that DVG would be paid for the discussions, and the then Mysore State Treasury (it was then called Huzur Treasury) issued cheques to DVG.

Sir MV passed away in 1962 and DVG in 1975. When a trunk belonging to DVG was opened shortly after his passing, there were several cheques issued from the Treasury that had been kept uncashed.

These were the cheques issued on the insistence of Sir MV but DVG had no intention of encashing them, he accepted them and kept them locked away in a trunk. The total amount in the cheques ran to lakhs.

Neither of these men was after money or fame. Yet, today, they are remembered by one and all. One is remembered for his engineering skills, the other is known for his “Mankutimmana-Kagga”, a rare piece of art in the otherwise dry world of literature.

Both the engineering skills of Sir MV and the Kagga of DVG have survived.

This is a great example of value-based true friendship. Even if one is serious about this kind of friendship, it is not easy to get this kind of partner friend. One needs grace to happen in one’s life.