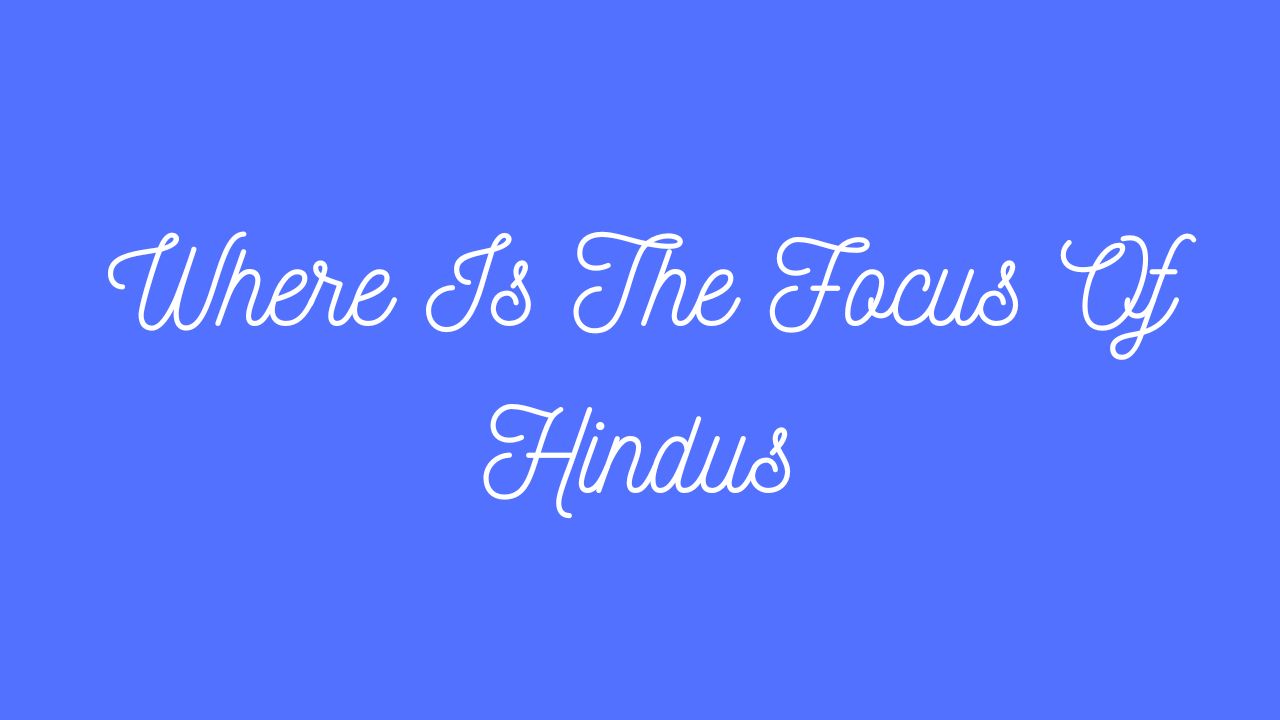 Where Is The Focus Of Hindus?

Christianity has focused their
more energy in the Karma aspect.
So they created many missionaries,
uplifted the education, and health of their people.
How did they do? whom they benefited?
why they did etc, all will become
too much complicated and political
so avoiding in this article.
But the truth is their Karma brought
some physical comfort to individual human beings.

Islam focused on Bhakti more.
They taught Kuran in Madarsas to all their followers.
So the output is believers.
What did they teach? What did people understand?
Why did followers fail to understand?
What is the impact of that
again that is a topic of big debate.

Hence when it comes to infrastructure,
Like created by churches, Hindus are nowhere.
When it comes to believers,
fortunately, Hindus couldn’t create hardcore believers as well.
They try to apply their mind
and even do trading and negotiation with God.
What is in it for me if I give my ten rupees to god?

When it comes to philosophy
Hinduism has given many philosophers
of the highest order to the world.
It may be different that
not many people around today
but still situation is not that bad.

Now if we blame that poor Dalit or backward class
getting converted into other religions
then it is not because of Hindu philosophy
or too much torture on low caste people.
Even high class but poor people also getting converted.
And suffering is across the Jati and Varna of the entire Hindu system.

It is because our focus was not
building infrastructure to serve.
Everything is fine, but for some time
if we reduce preaching philosophies
and performing Katha Keertan
and focus that energy on creating
infrastructure then this conversion problem
and politics can be addressed.

Do you think this right path for Hindus?
Do you think there are people
who can understand this gap and
channelize their energy
to build the community in this way?
Do you think that those who have money and network power
will use that for this purpose?

Finally, the government should not be
controlling temples in the secular state and
there must strict guidelines for temples
so that they use their funds
for community and infrastructure
building and not in corruption and self-serving.