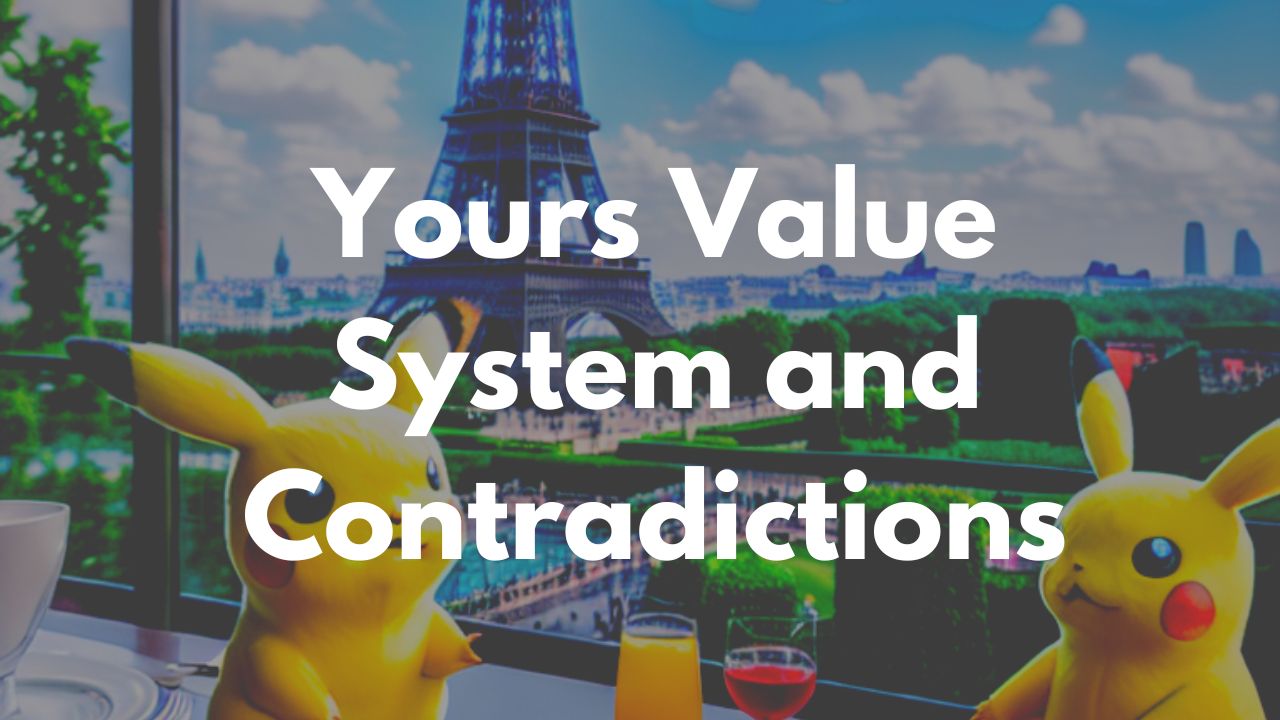 Yours Value System and Contradictions

Sanatan Dharma Values and beliefs are
Every human takes birth because in their previous Life,
that soul was human but couldn’t get Moksha
Or from previous millions of life evolution you became human first time.
Whatever you do, whatever you celebrate or enjoy,
and whatever you achieve while you are living
the ultimate goal of life is Moksha or Nirvana, or Kaivalya.

If you ask any newly married couple, are you looking for Moksha?
The answer is negative, they are busy arranging the family, and relationships around.
If you ask do you want children who will be running for Moksha in Life,
The answer is negative.
Then ask yourself what happens to those souls
who wants to take birth to a newly married couple but wants Moksha?

They will not take birth because there is no support available here.
In that situation, these souls will think after taking birth
they can figure out how to manipulate their parents.
So they come and very soon after some time,
they become smart to manipulate their parents.
But not for achieving their goal of Moksha
But getting sucked more into Samsara
Parents initially try to help them
in leading the kind of life they living but
very soon they realize, neither they got Moksha
nor is there any hope for their children

Every parent wants Buddha or Vivekananda should not
take birth from their body but from the other person’s body.
But your ideals are so high that you want to bow down
at the feet of those whom you don’t want in your family!

This whole system of Moksha, Rebirth, Karma,
Respecting Buddhas or Realised ones is superficial.
In reality, people are confused and in that confusion,
they push every day of life to another day.

O Chaitnya, what you think?Are parents of the 21st century
believe in all these values of the old centuries?
Are they interested in their Moksha or at least in their children’s Moksha?
Or because of social pressure, they want their children become copycats of so-called successful children of their relatives or neighbor